Mission San Juan Capistrano was founded twice, about a year apart from one another. Yet, it was a significant year that saw a collection of 13 British colonies form an independent federation […]

Mission San Juan Capistrano was founded twice, about a year apart from one another. Yet, it was a significant year that saw a collection of 13 British colonies form an independent federation. Originally founded in October 1775 closer to San Diego, it was the seventh of 21 Franciscan missionaries in Alta California. By this time, the natives were getting a bit restless, so it seems, and Capistrano was relocated to its present day location the following autumn.

Unlike the experiment going on on the eastern seaboard in which masses of settlers from the Old World were arriving to construct a new society, the Spanish were expanding their territory in the West by working to transform the already existing Native masses into “good Spanish citizens.” 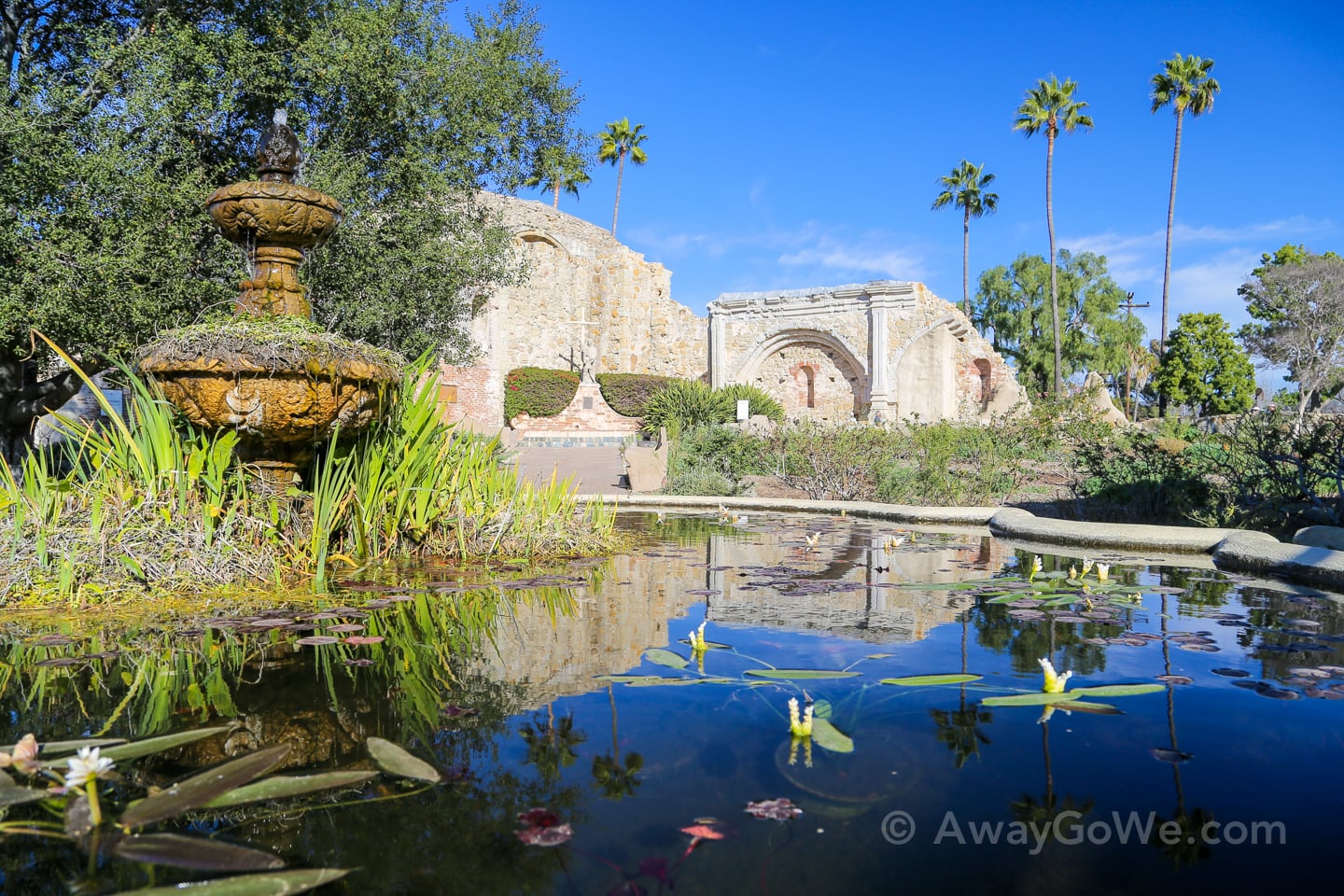 For 30 years, the mission grew in population and influence. By 1806, the population had reached 1,000 and the Great Stone Church, referred to by architects as the “American Acropolis,” was completed.

Almost immediately following its peak, however, Capistrano plunged into a rapid state of decline, culminating in the collapse of the Great Stone Church in an earthquake only six years after its completion.

After Mexican independence, the government decided to do away with the mission system entirely, and the land holdings of Capistrano were divided and sold.

Over the next century, the mission was eventually handed back to the Catholic church and underwent restoration in the 1920s. 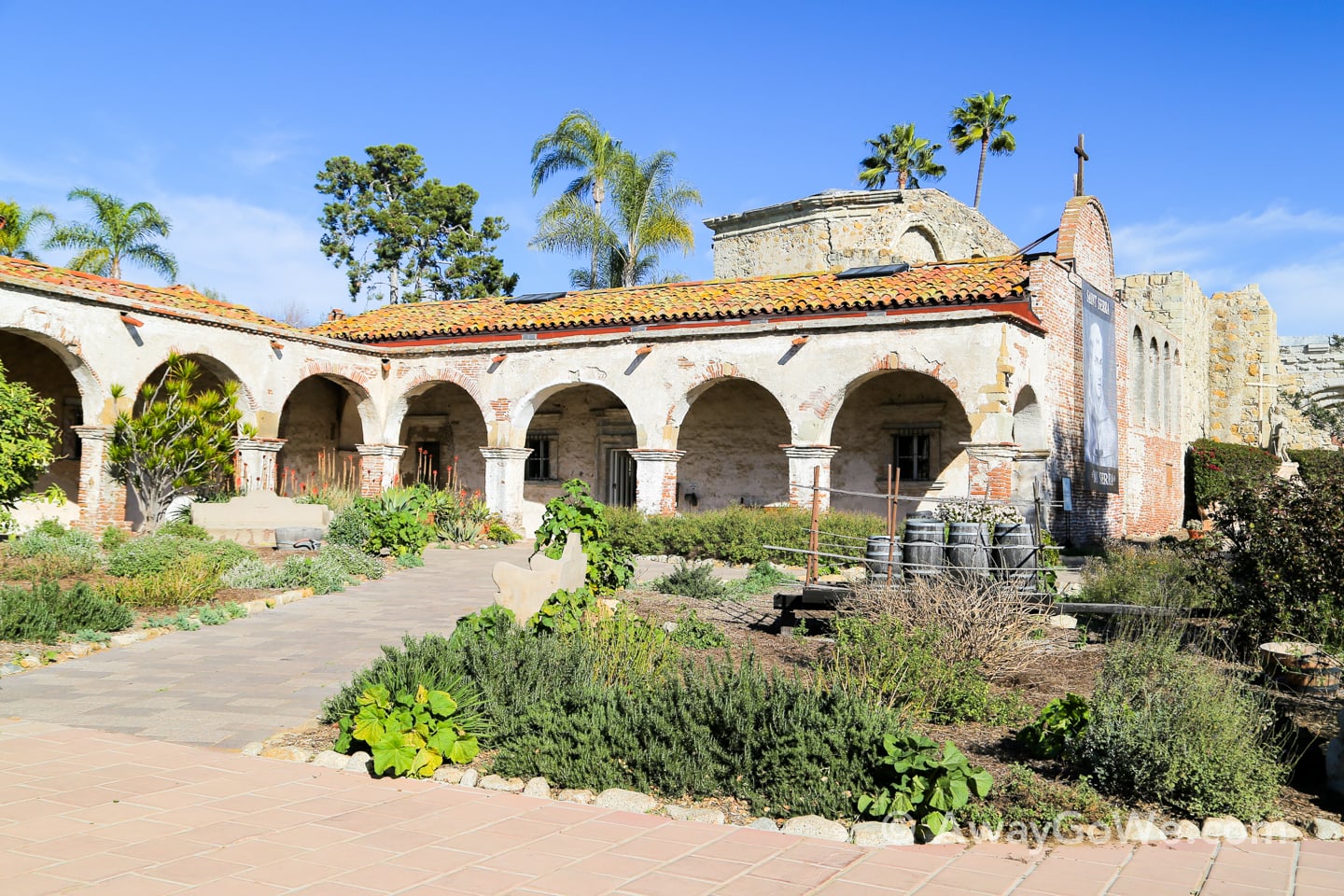 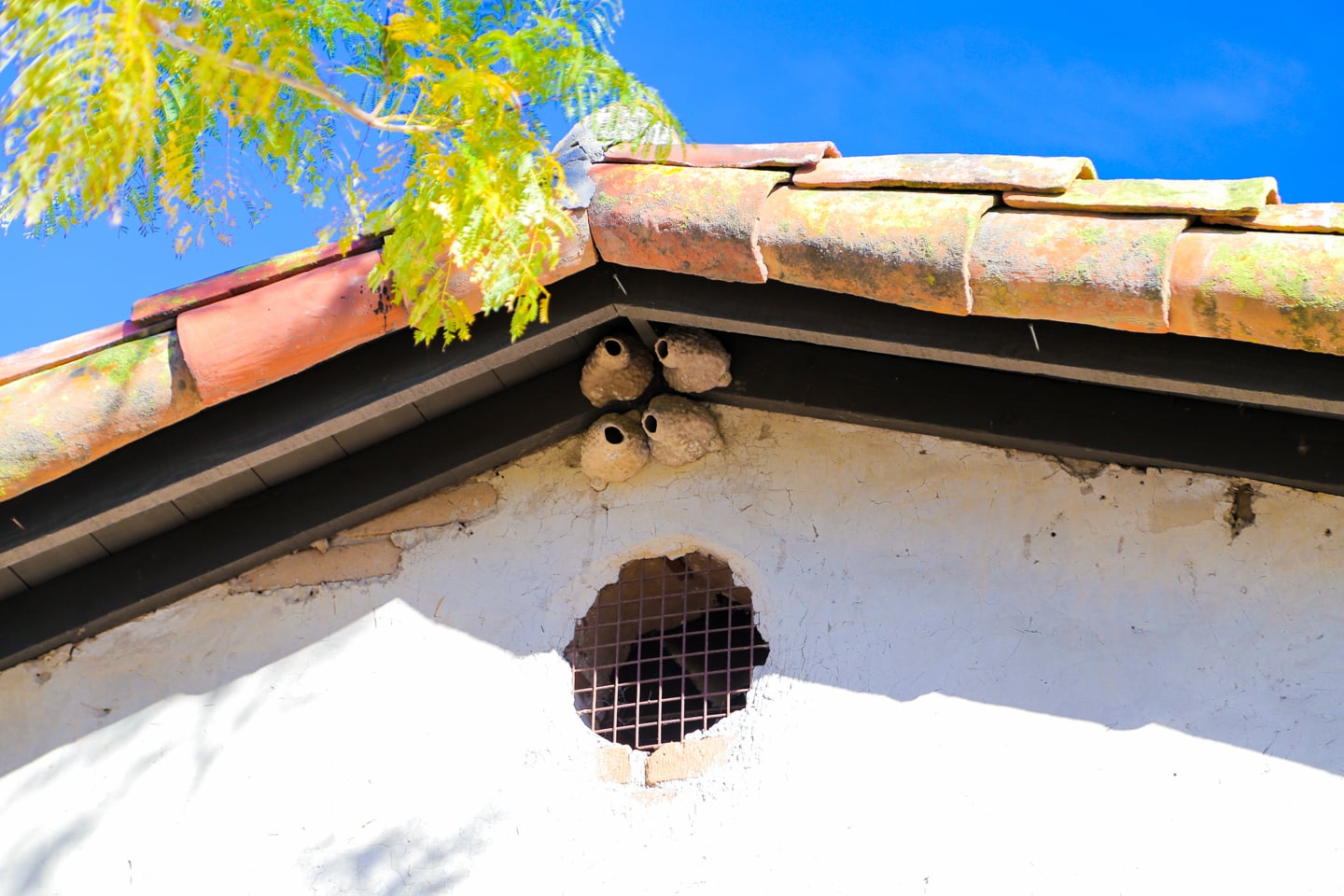 Every March, thousands of visitors flock to the mission to witness the return migration of the American cliff swallow, which has called the mission home for two centuries. Originally roosting in nests clinging to the Great Stone Church ruins, the Capistrano swallows have dramatically fallen in numbers in recent decades due to urbanization and retrofitting/ stabilizing of the Great Stone Church ruins. 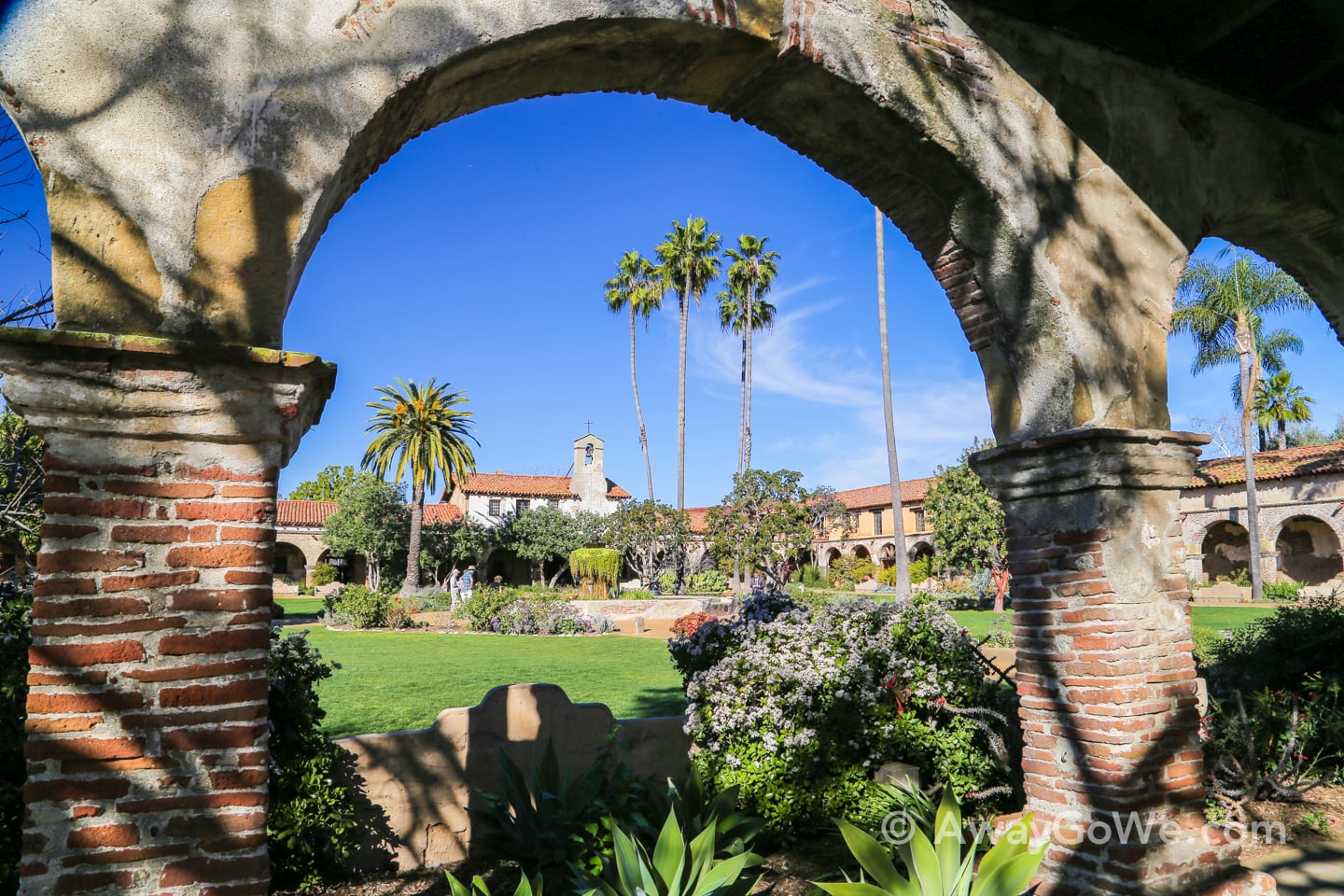 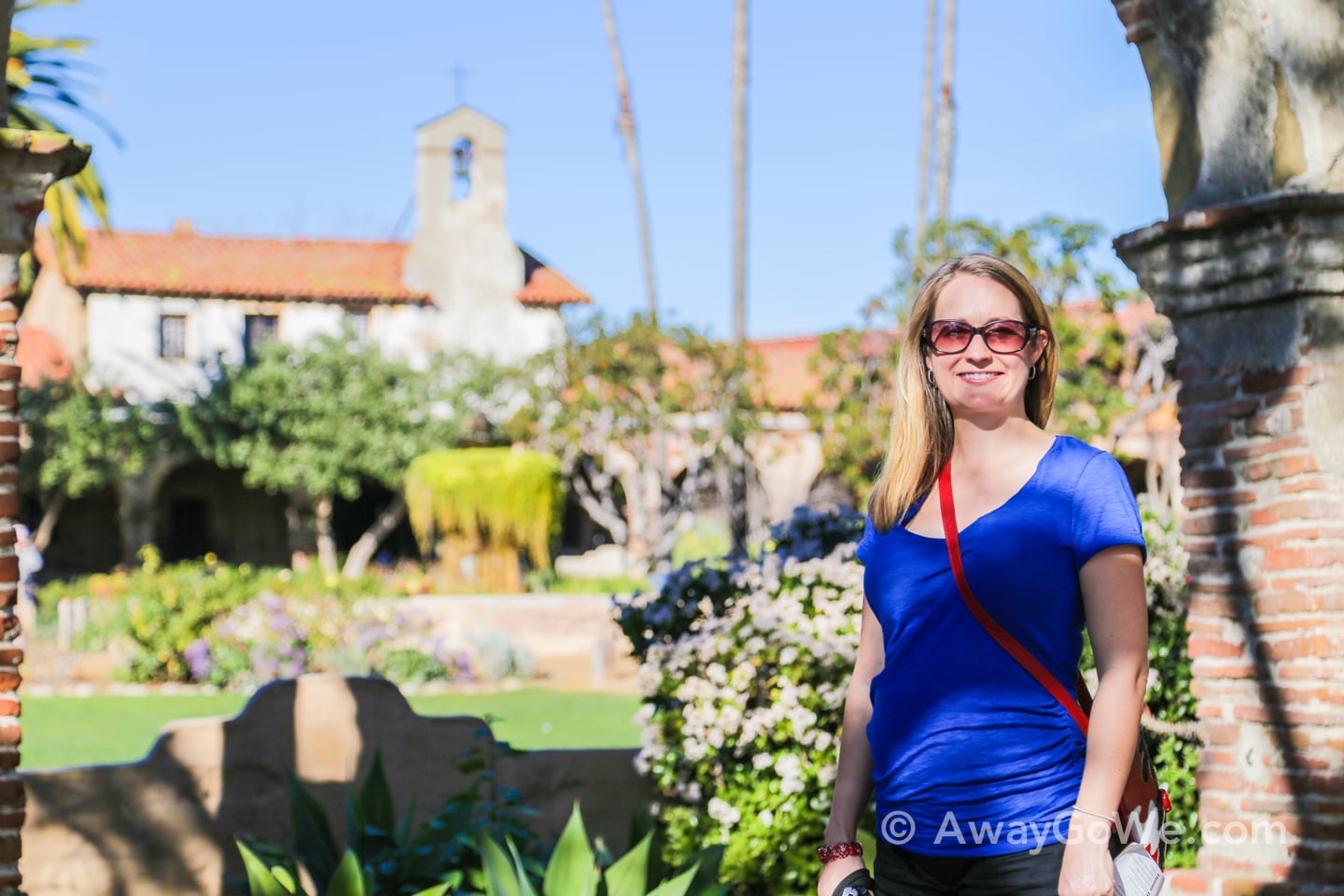 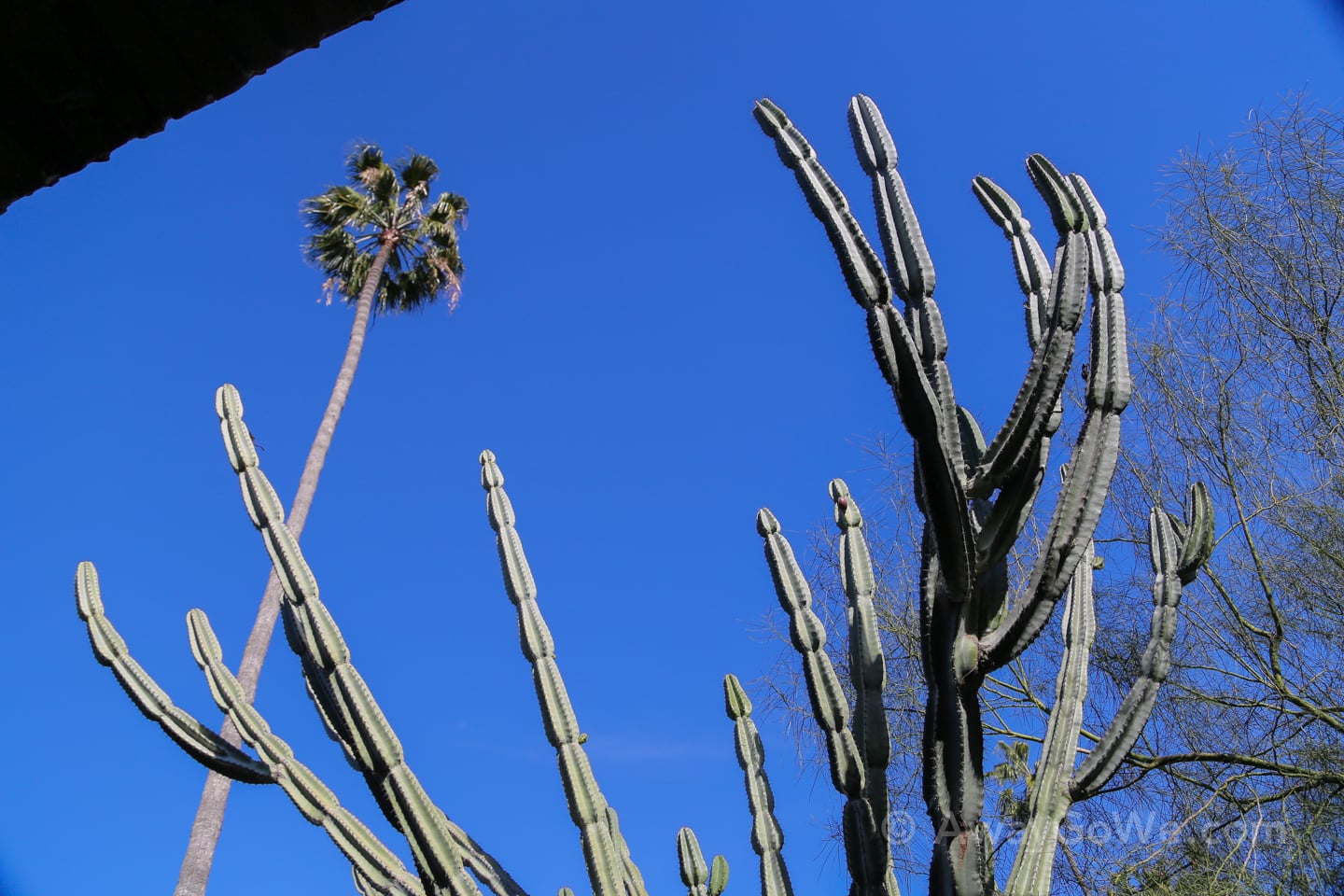 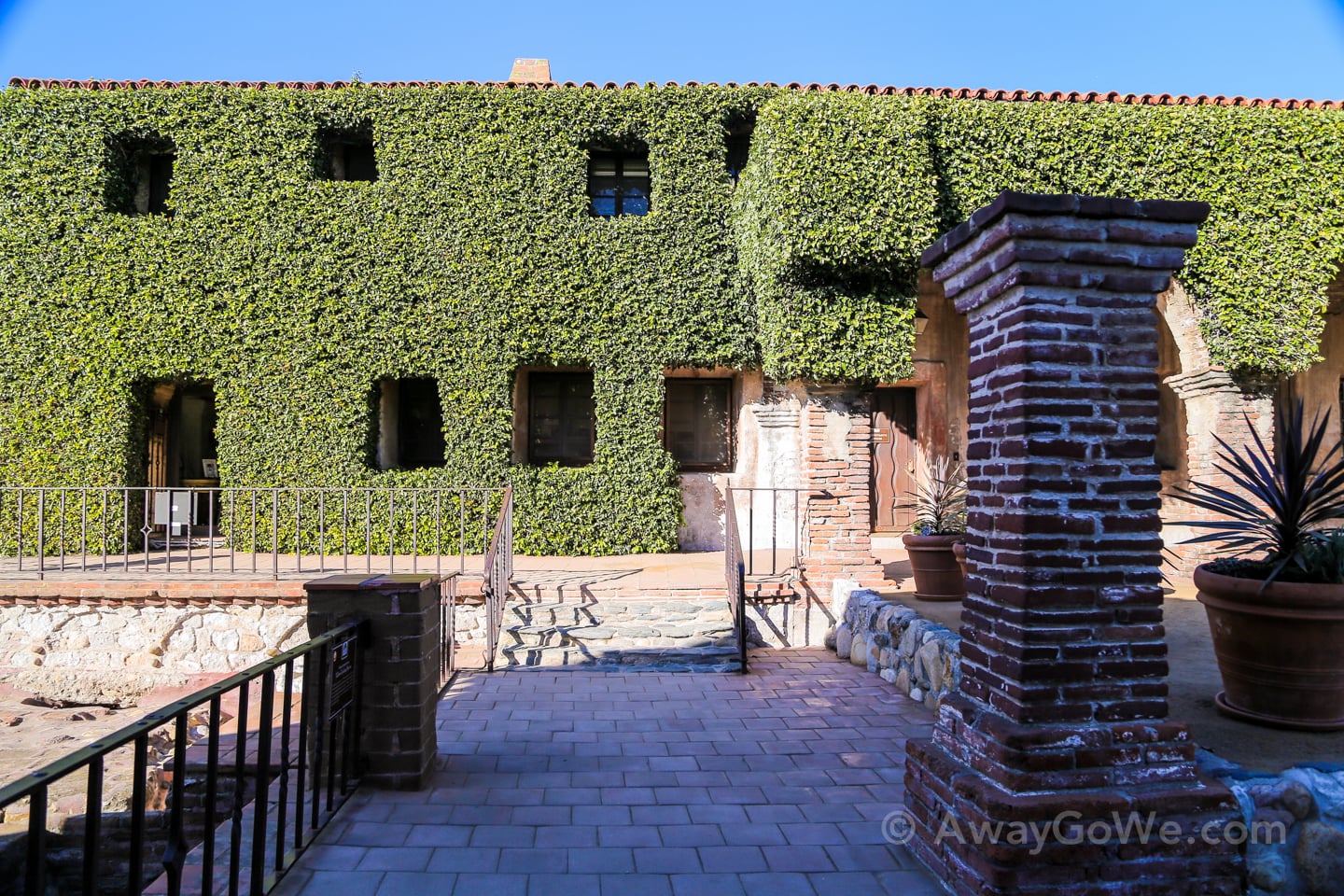 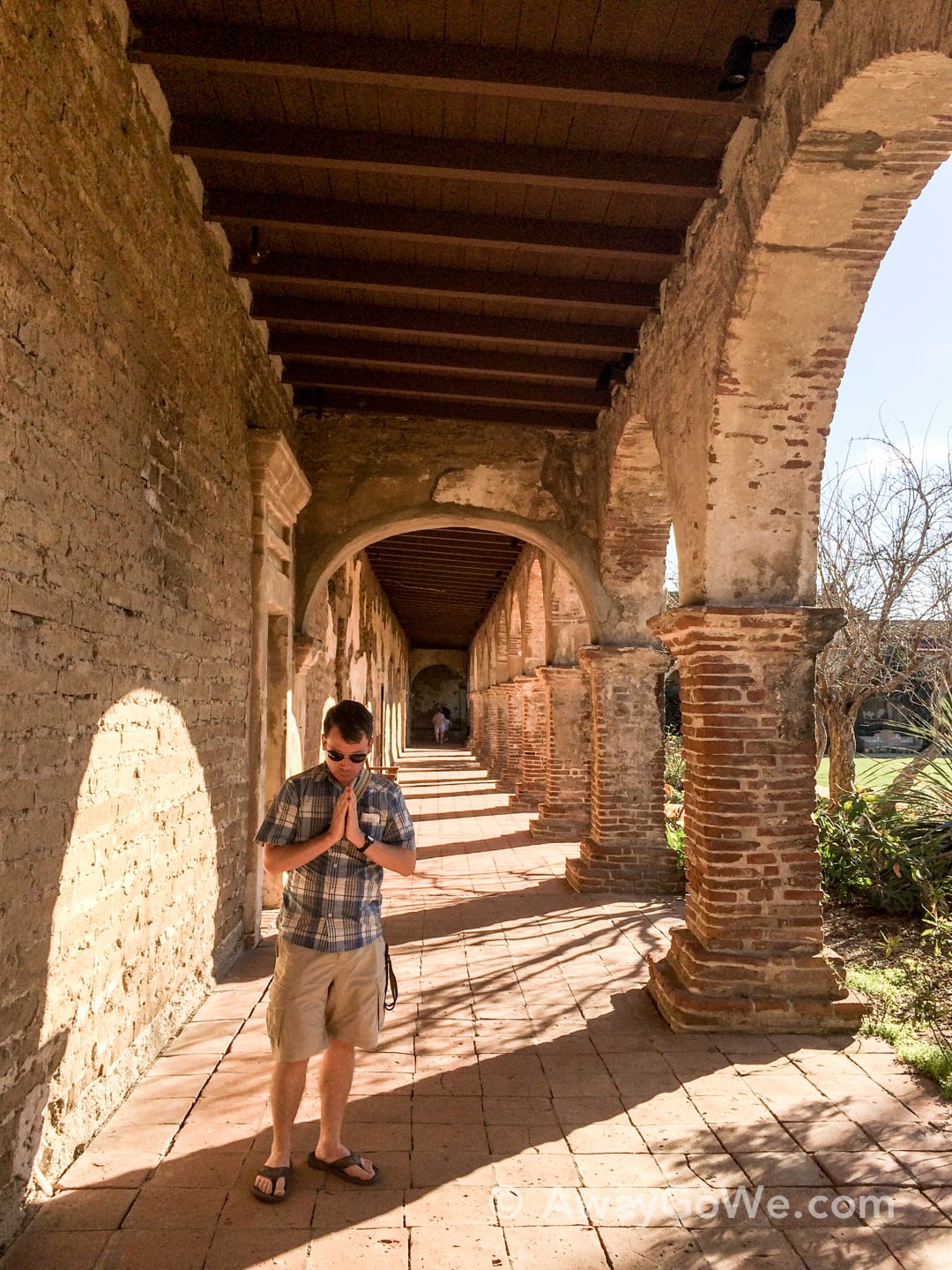 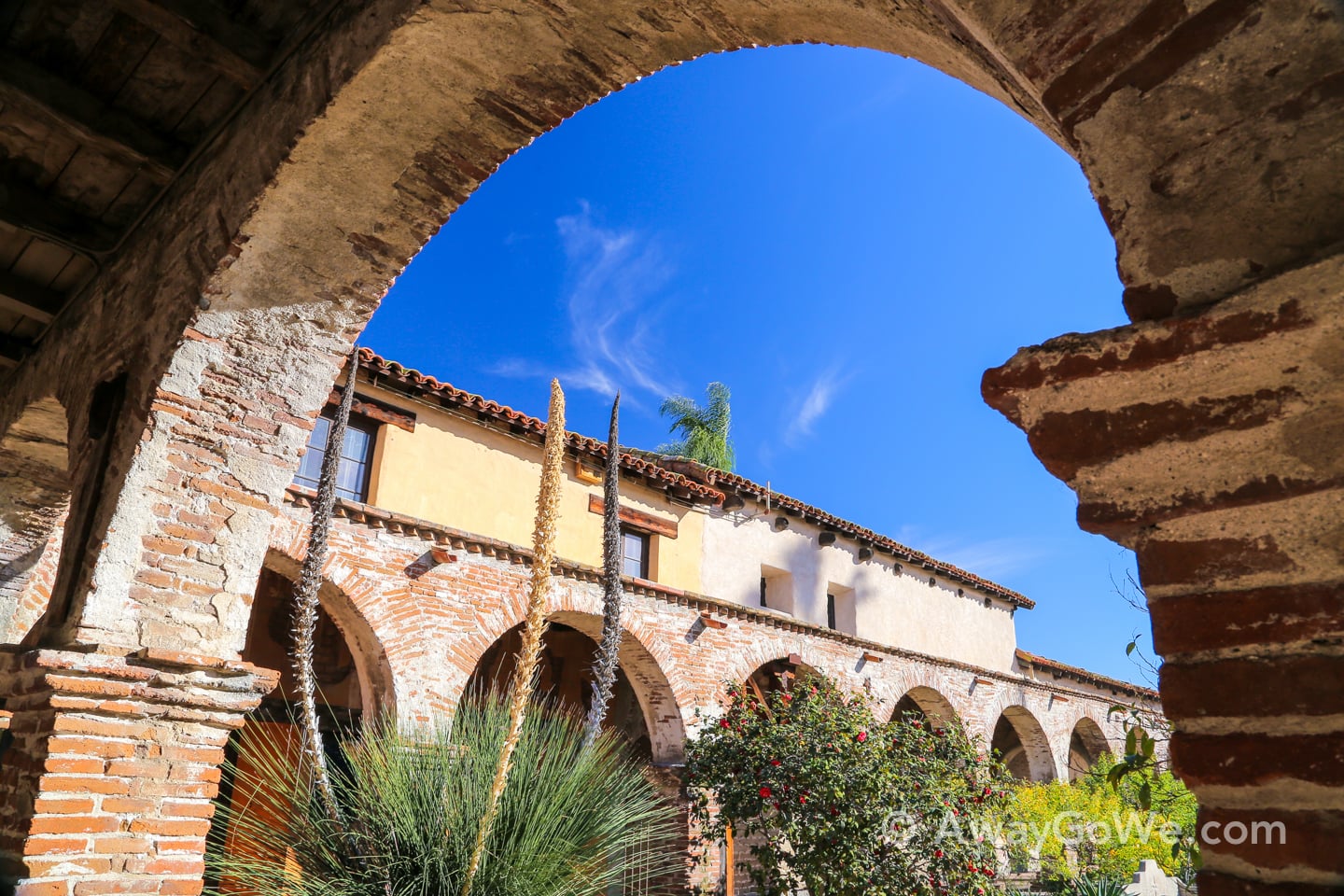 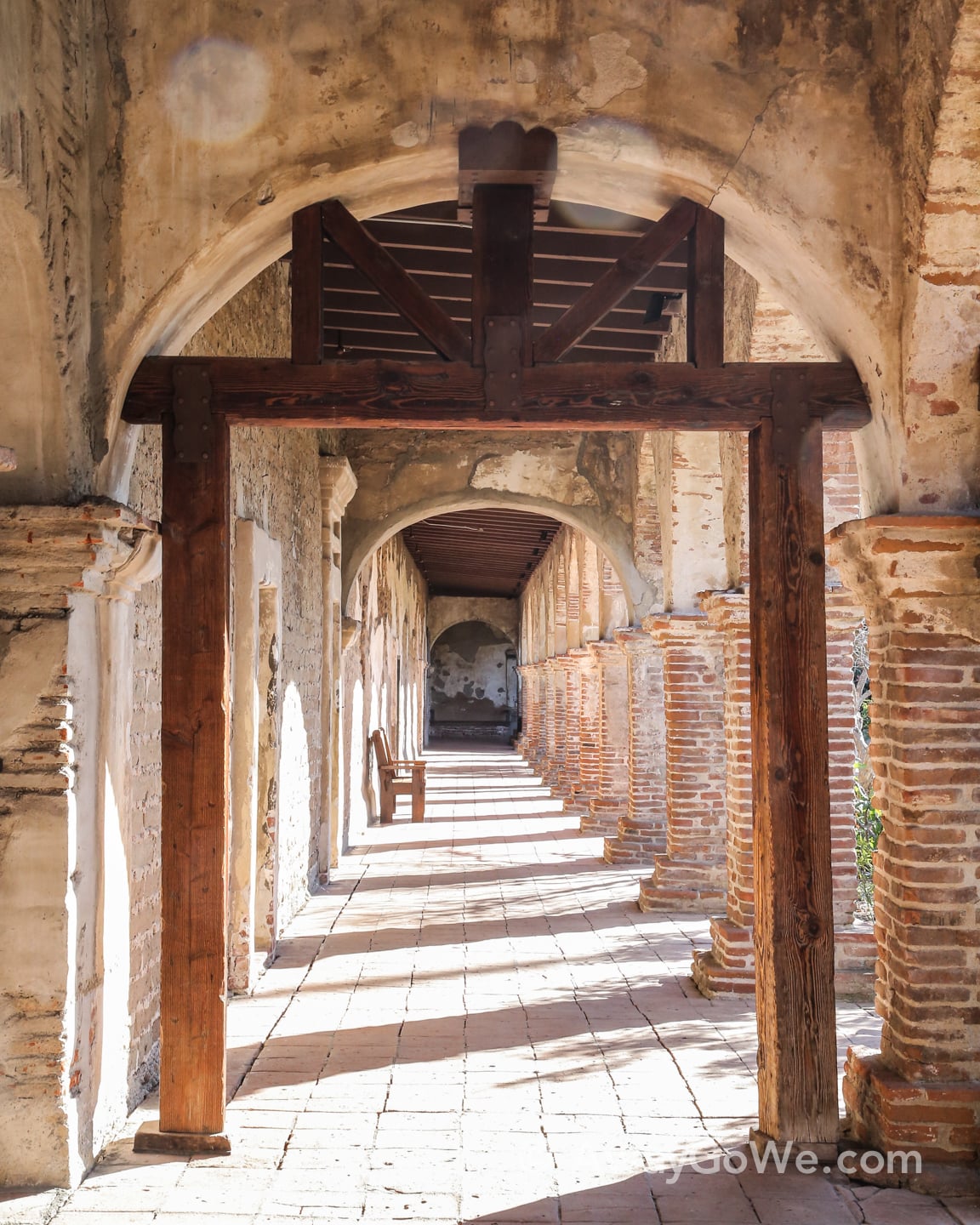 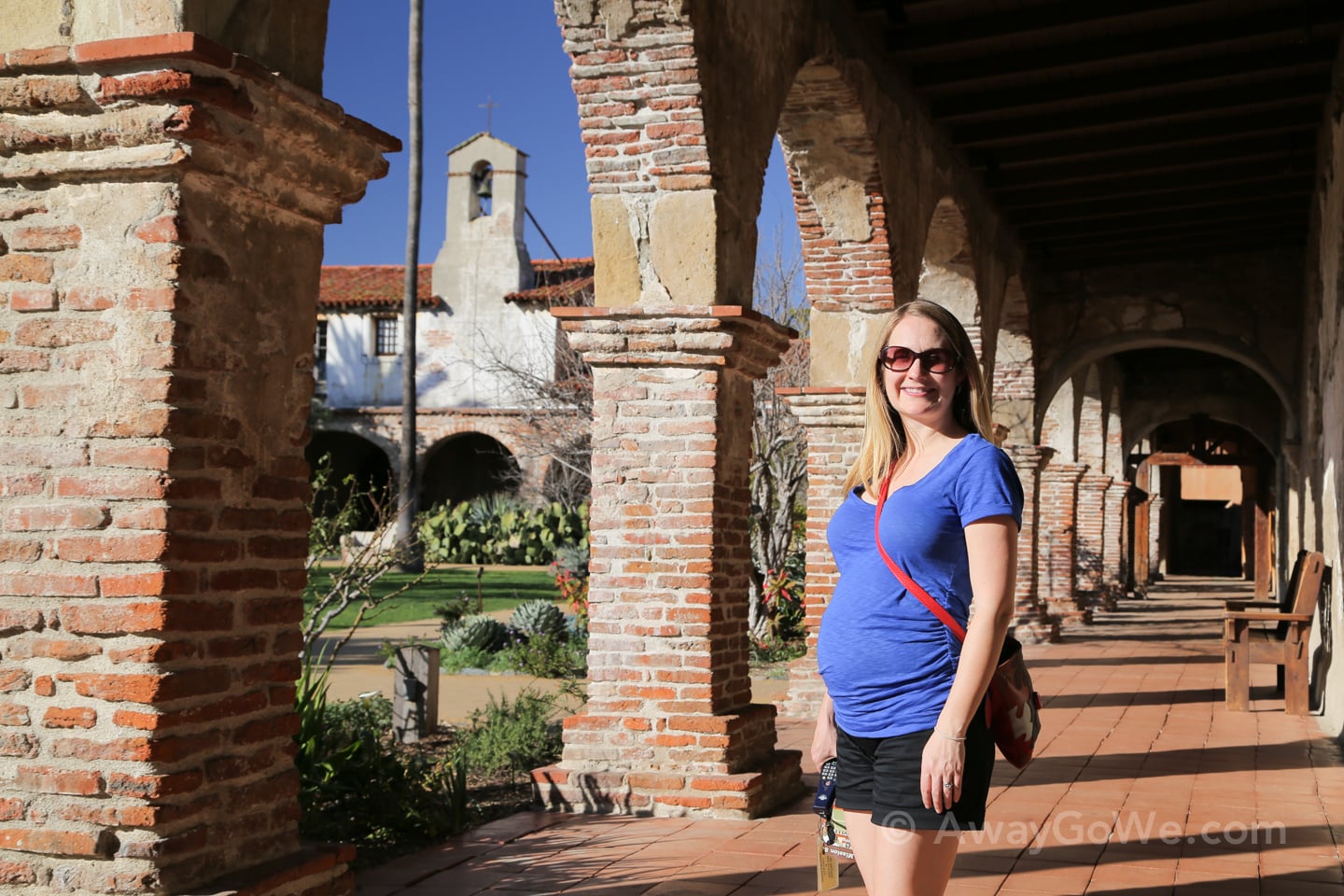 The Serra chapel is another prominent feature of the mission, being the oldest chapel in California in which mass continues to be celebrated, and the only surviving chapel in which Father Serra, the founding father of the California missions, actually officiated. 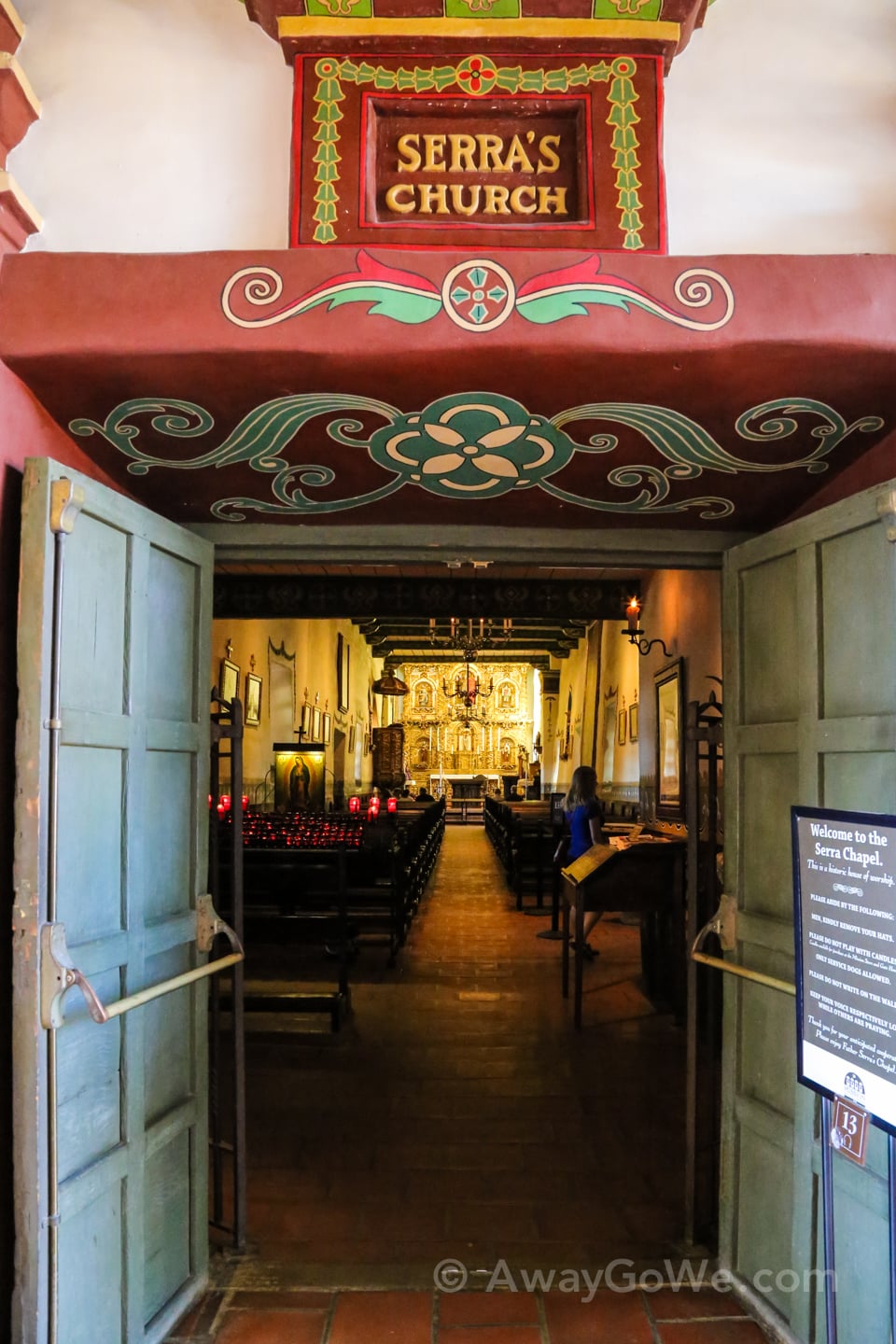 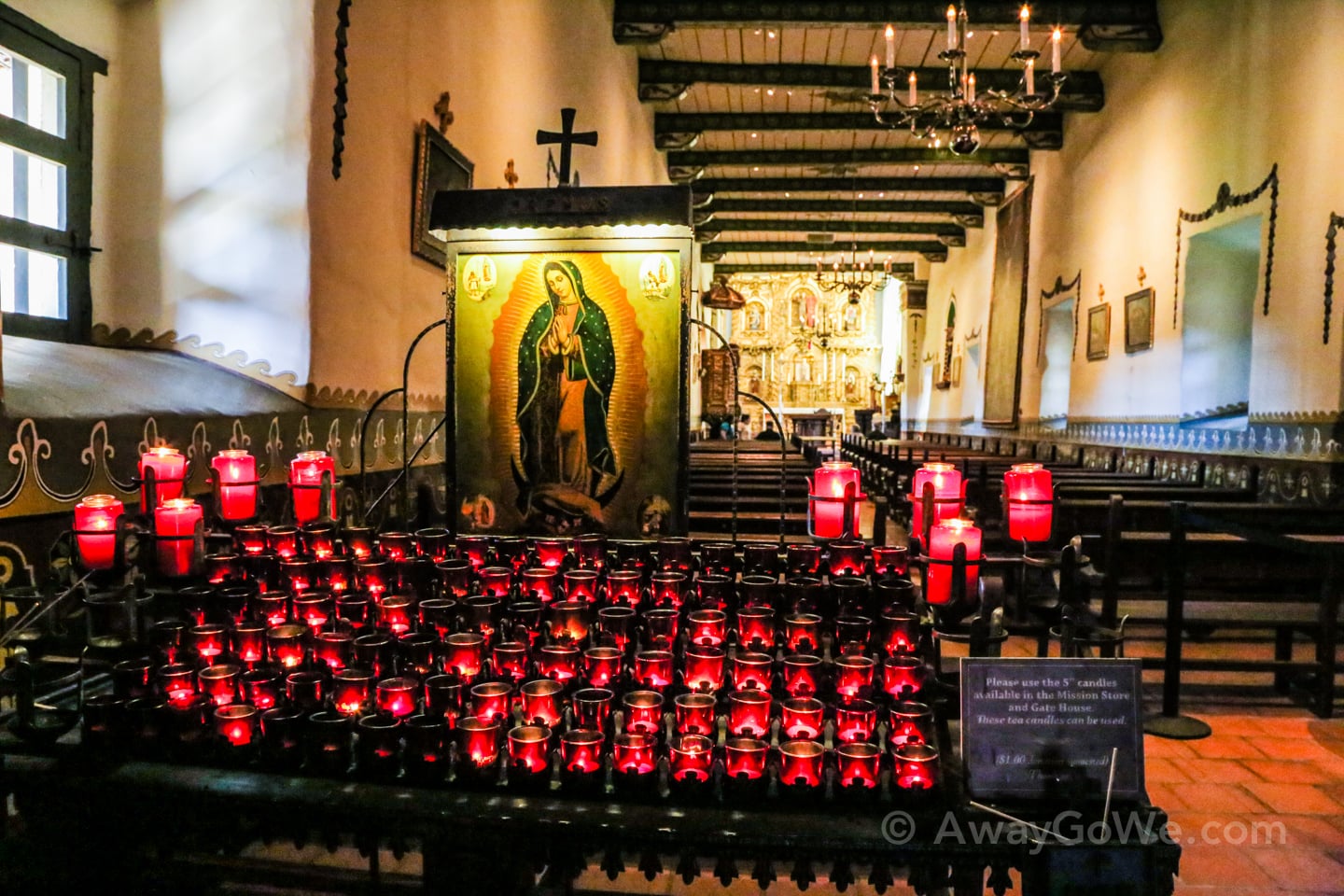 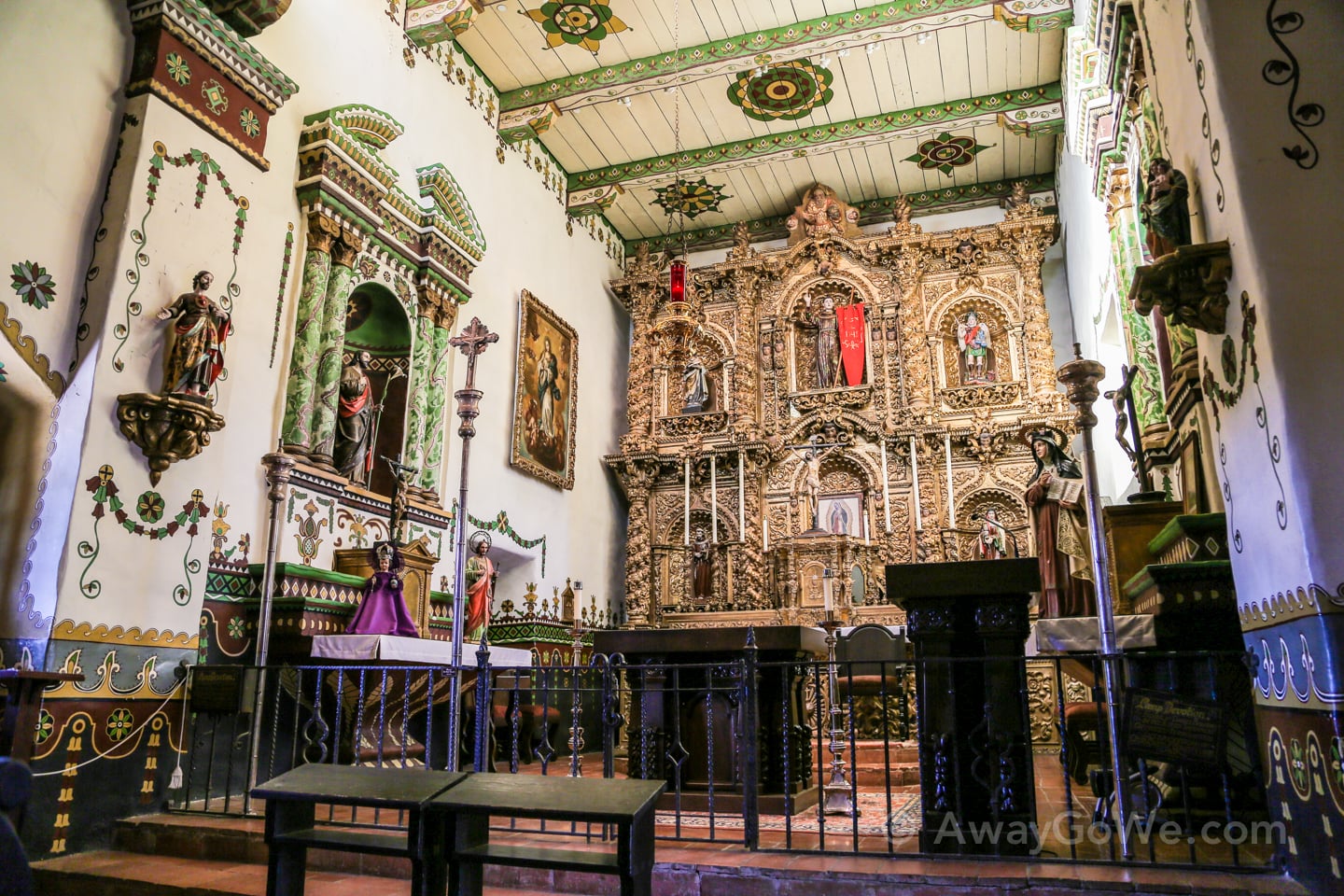 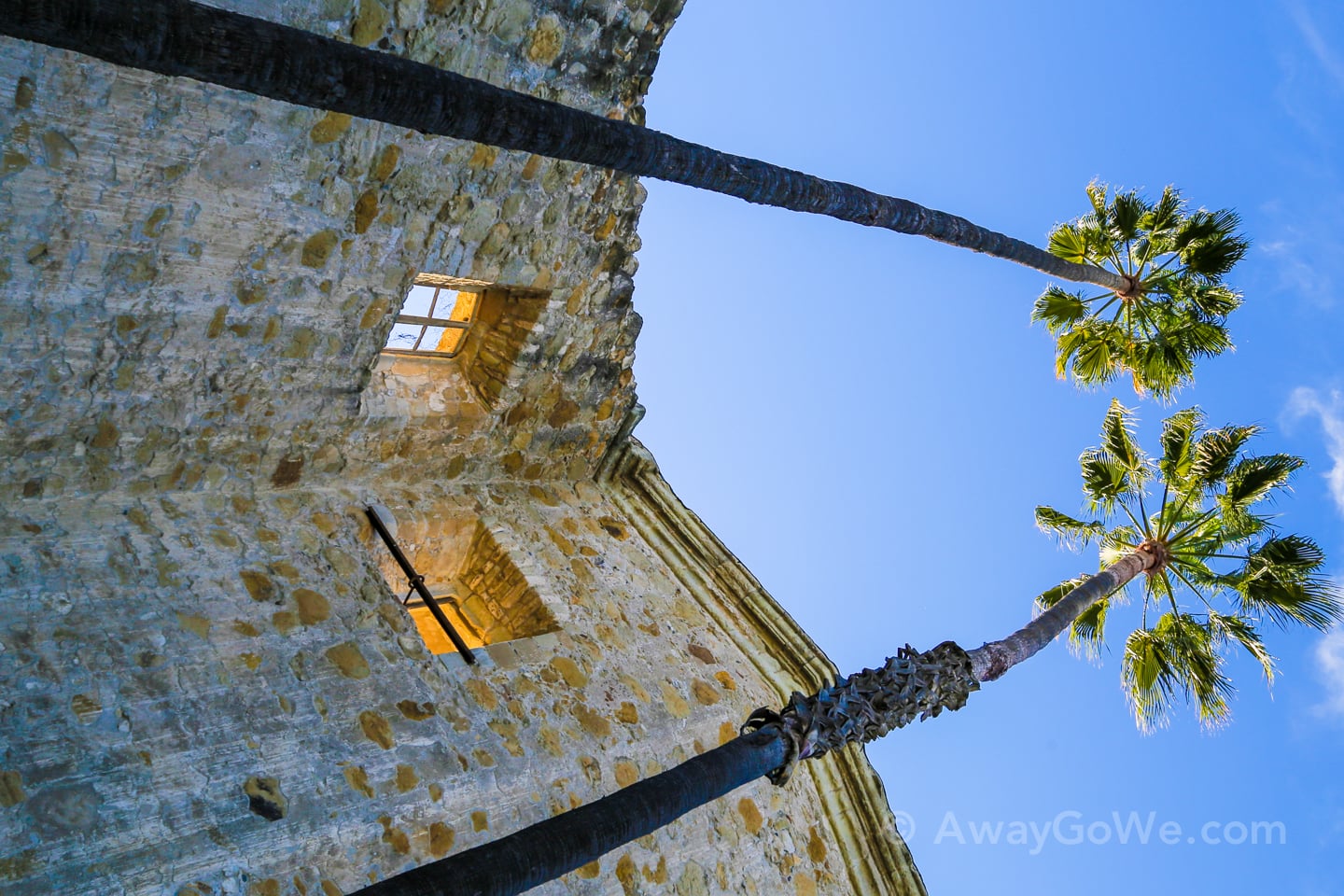 Exiting the Serra chapel, the pathway leads to the corner of the property, where the remains of the Great Stone Church can be found.

Impressive in itself and certainly not something you ever encounter in the U.S., one can only imagine what the structure must have looked like upon completion in 1806, and the impression it must have left on many a local Native. 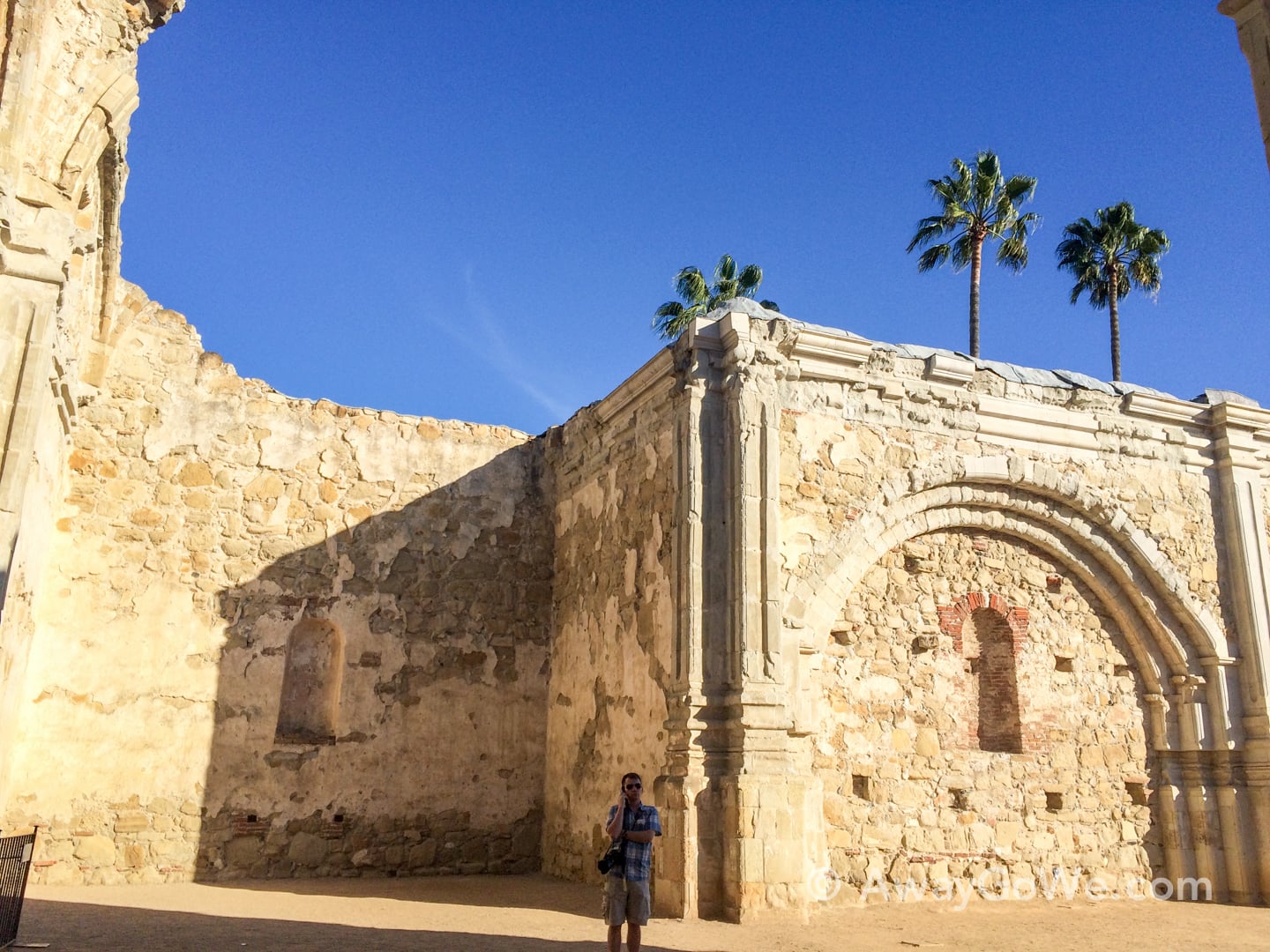 Despite it appearing like I’m waiting impatiently on my phone to “speak with a representative,” in actuality I’m listening to a very well-done audio guide that the mission gift shop offers with admission as part of a self-guided tour. The audio guide is optional, but I highly recommend it. 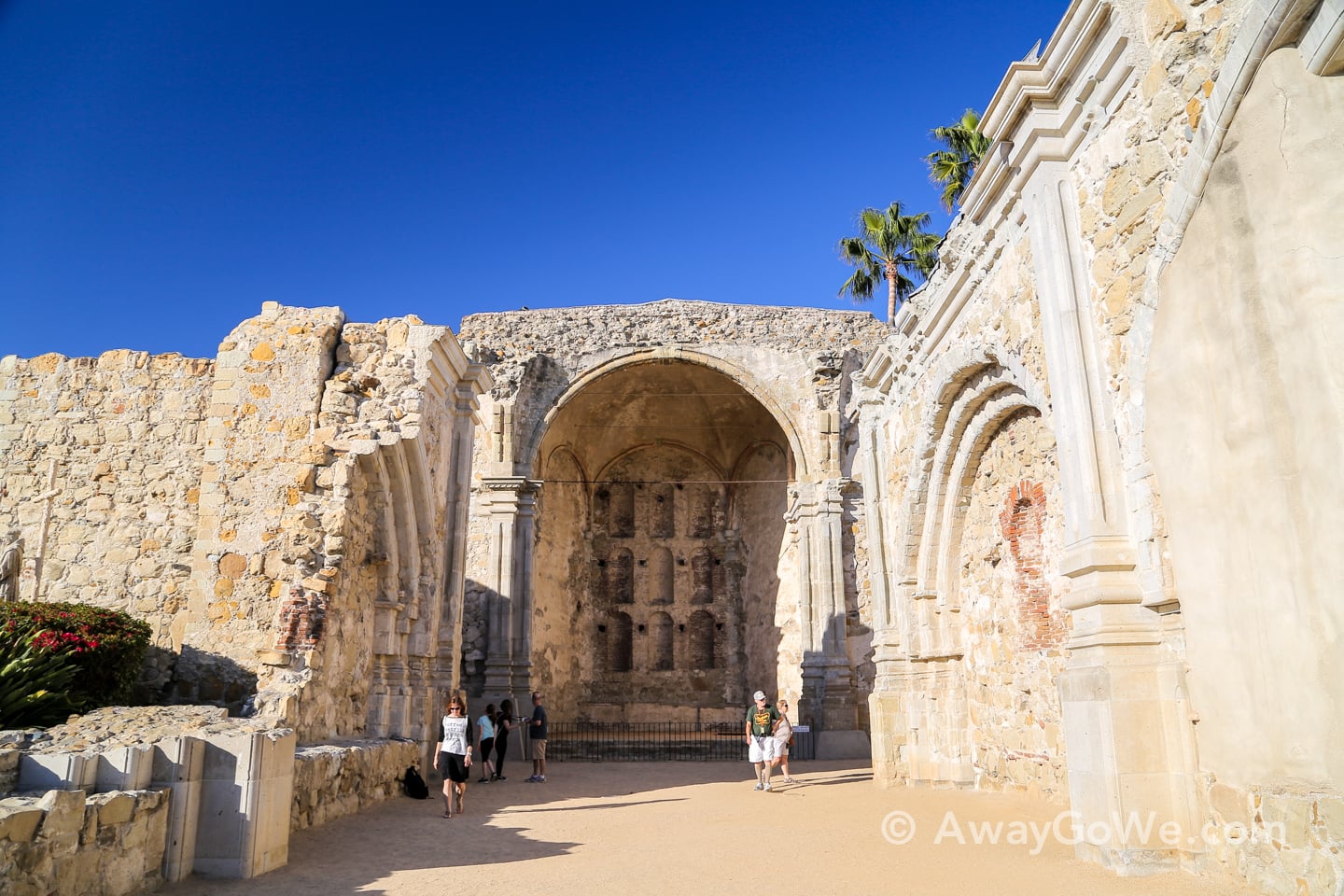 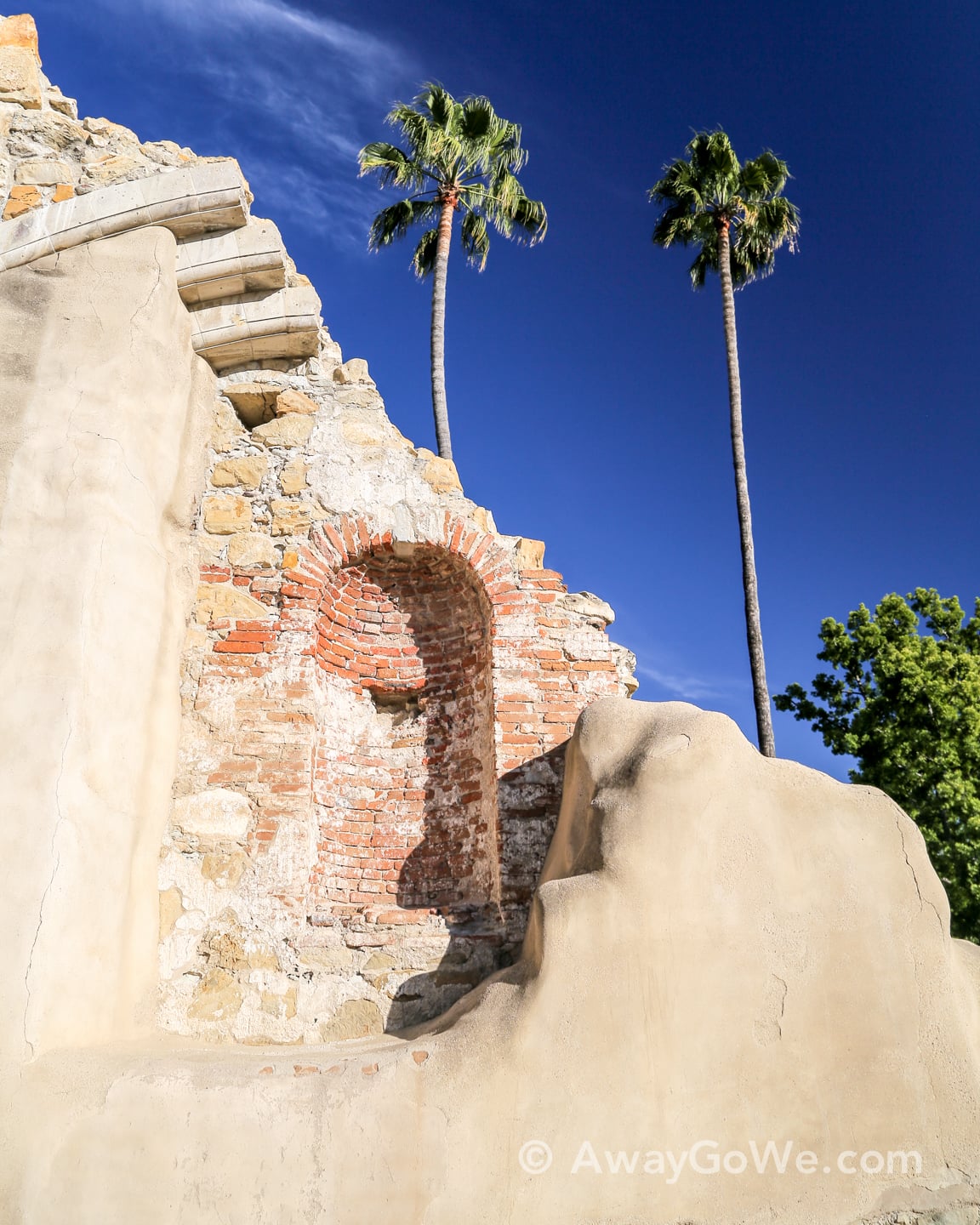 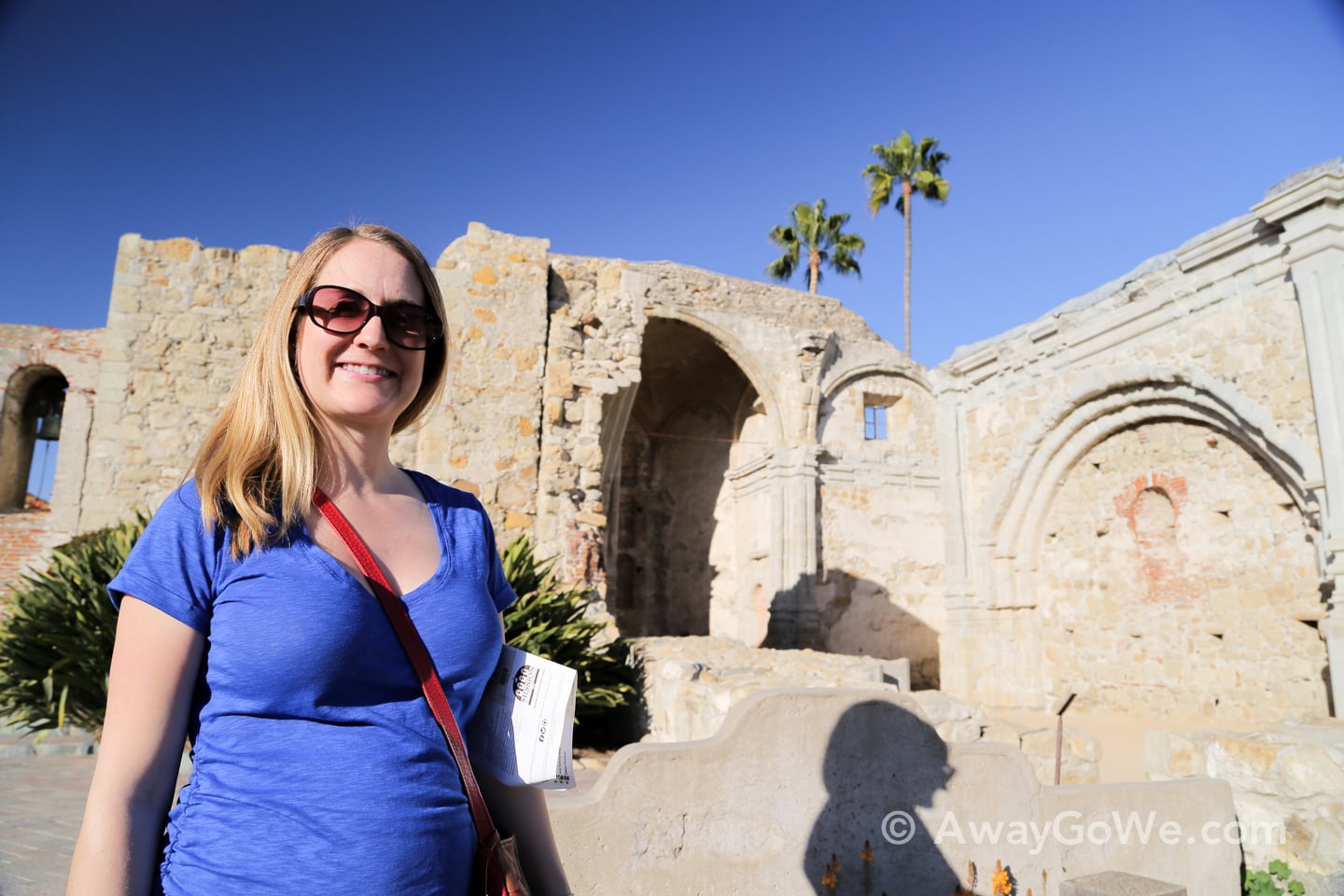 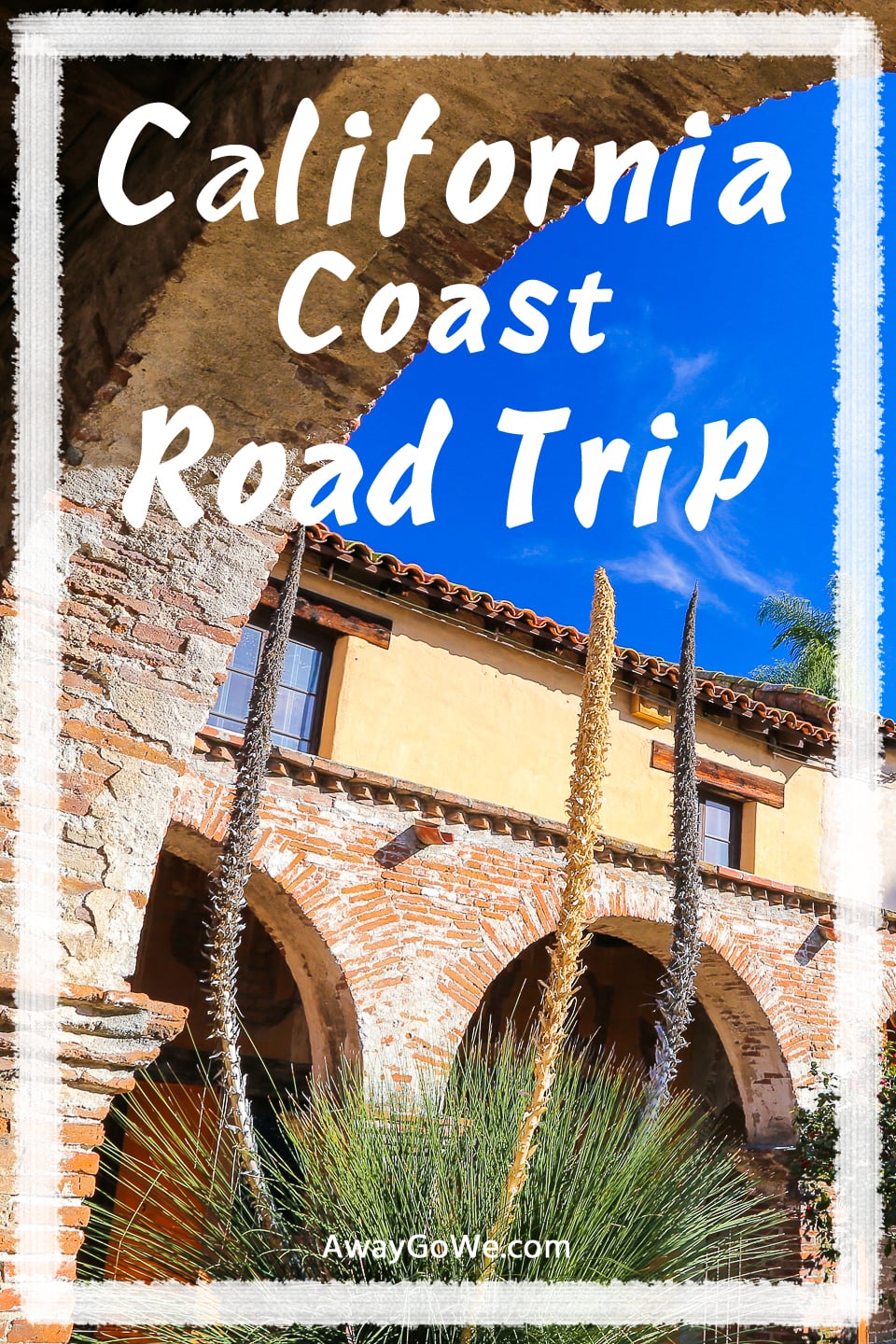