Exploring the uber chill and captivating little island of Don Det (located among 3,999 of its closest friends) in the middle of the mighty Mekong.

Yes, Laos is indeed landlocked. But Don Det, you see, is an island in the middle of a very big river.

Upon reaching Don Det (by boat — it’s an island, after all), you really do feel like you’ve left the “mainland” behind — partially due to the fact that you’ve been zooming across water for a bit of time now (weaving around smaller islands and brush) and can no longer see the Nakasong waterfront from whence you departed. The hustle and bustle of the town has completely melted away and it almost feels like you’ve sailed (or motored, rather) into another time. 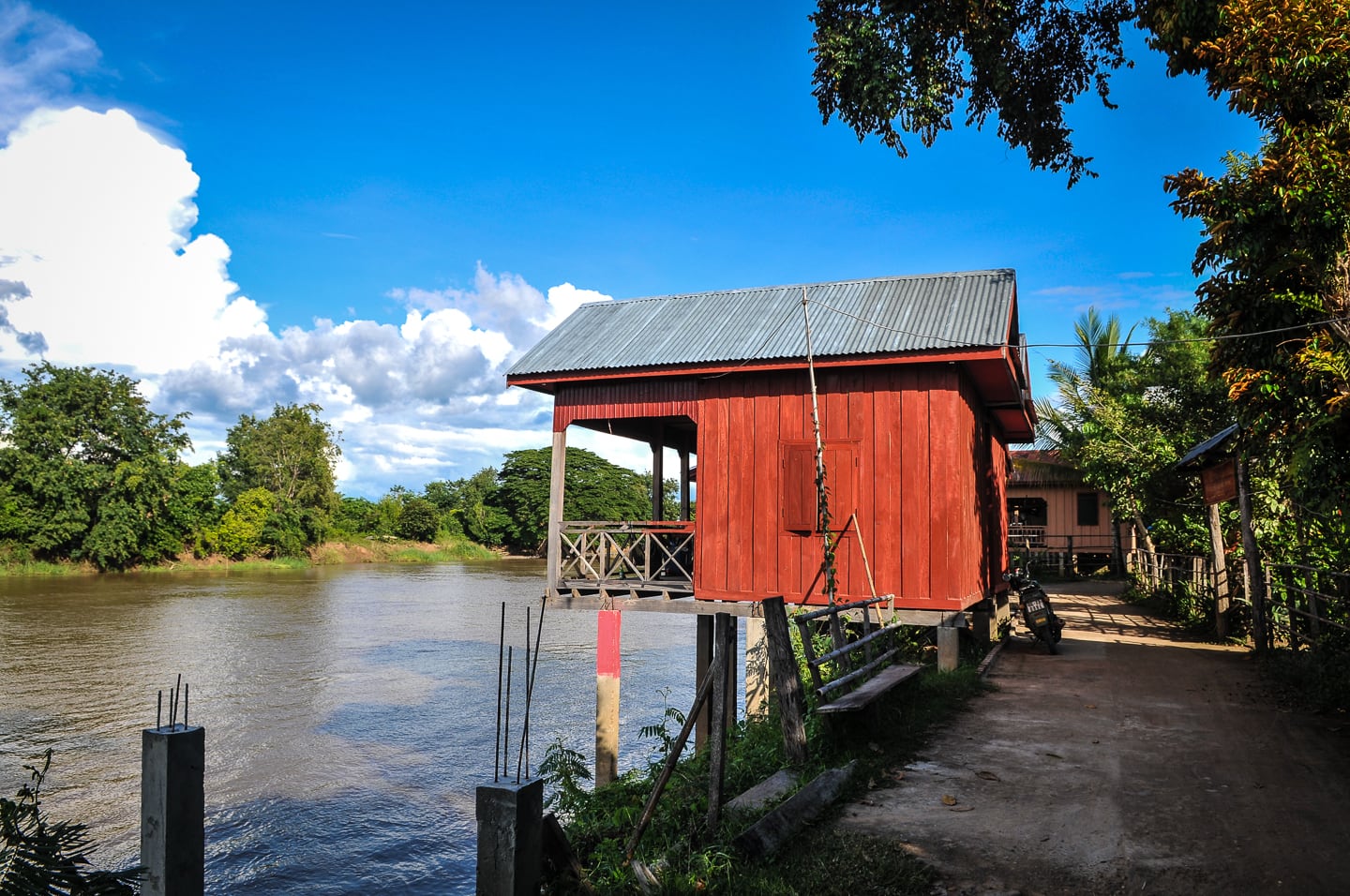 Once on Don Det, you’ve got a couple of choices, you can head left down a path that skirts the northern/eastern side of the island all the way to the southern point; you could go right, which would take you along the western shore of the island for a short distance before fading into a small footpath; you could go straight through the village and connect on to the main road bisecting the island — really the only road full-sized vehicles can travel on, and yes there are some vehicles; or, you could stay put and take in the chill vibe and serenity of your surroundings. We chose the last option.

Yet, one can take in so much chillness before longing for sustenance.

It was midday and there looked to be about a half dozen fairly legit looking establishments at which to nourish ourselves. Strangely, however, there was not a soul around. After visiting every one of the places in the village that looked as if they might serve food, we managed to find one person who begrudgingly agreed to make us something noodley (we had woken her up from her midday slumbers). Now, if this had been India, once word got out that foreigners were hungry (they could smell these sorts of things on people like us (i.e. non-Indians)) a cousin of a cousin of a nephew of a friend would be standing in front of said foreigners johnny-on-the-spot to gladly take your money and escort you to somewhere quasi-resembling a place where humans feed themselves. In Laos, and especially on Don Det, most people could seem to care less about all that…tremendously frustrating when you’re hungry, but strangely refreshing.

Don Det is reportedly one of 4,000 islands (no, we didn’t have time to count them), also known as Si Phan Don (which I would assume means 4,000 islands, but I don’t know that for certain). The Mekong River at this point is anywhere from five to seven miles wide. In the rainy season (the time we visited), the water runs mucky brown as you’d expect. But during the dry season, the locals say it’s crystal clear.

There is a bridge that connects Don Det to its neighbor to the south, Don Khon, originally constructed as part of an elaborate railway as a means of circumventing the massive complex of falls at this point in the Mekong. For most of Don Det’s history, this portion of the river has been considered unnavigable, although one particular steamboat captain managed to make it through, but more on that in the Don Khon post. 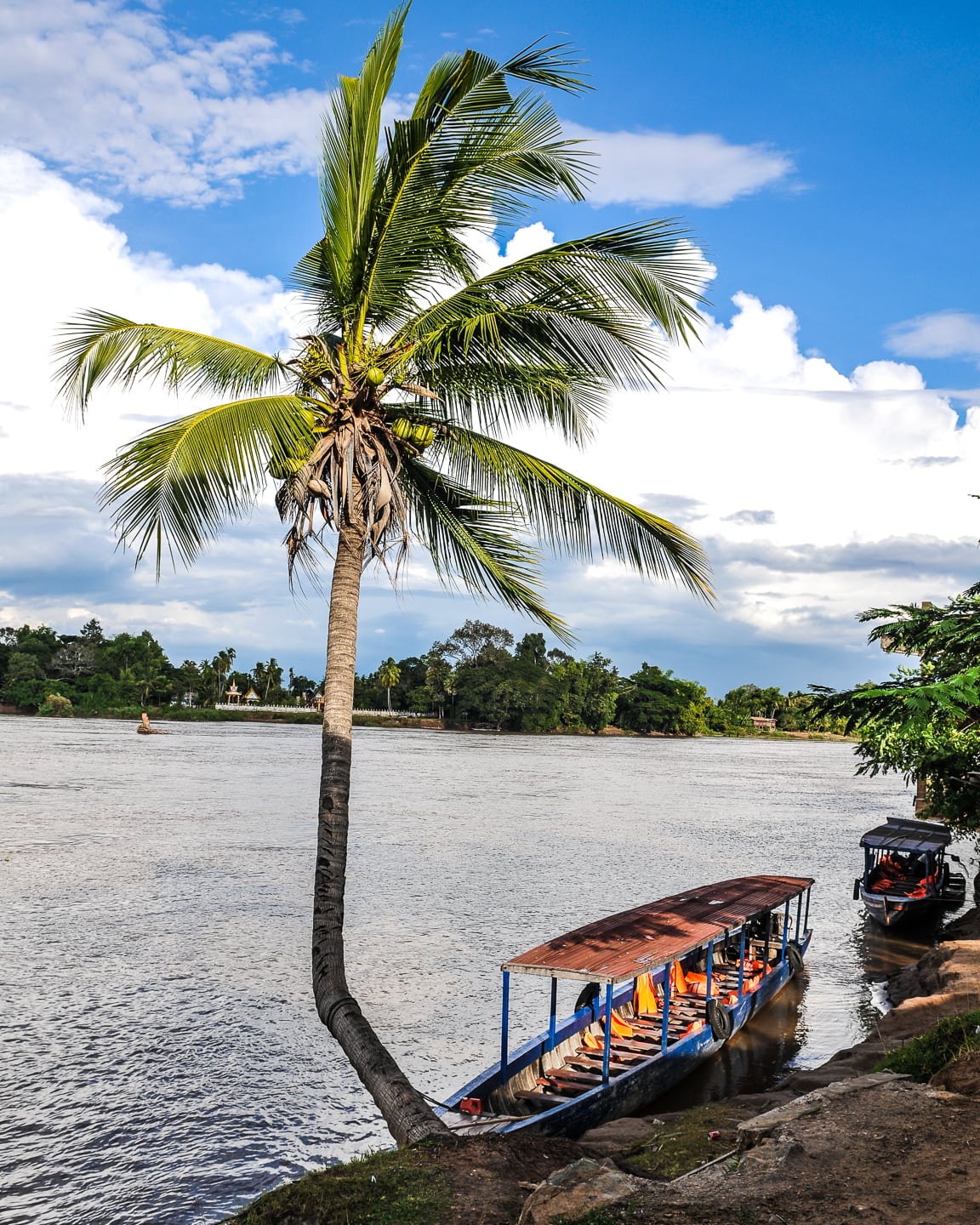 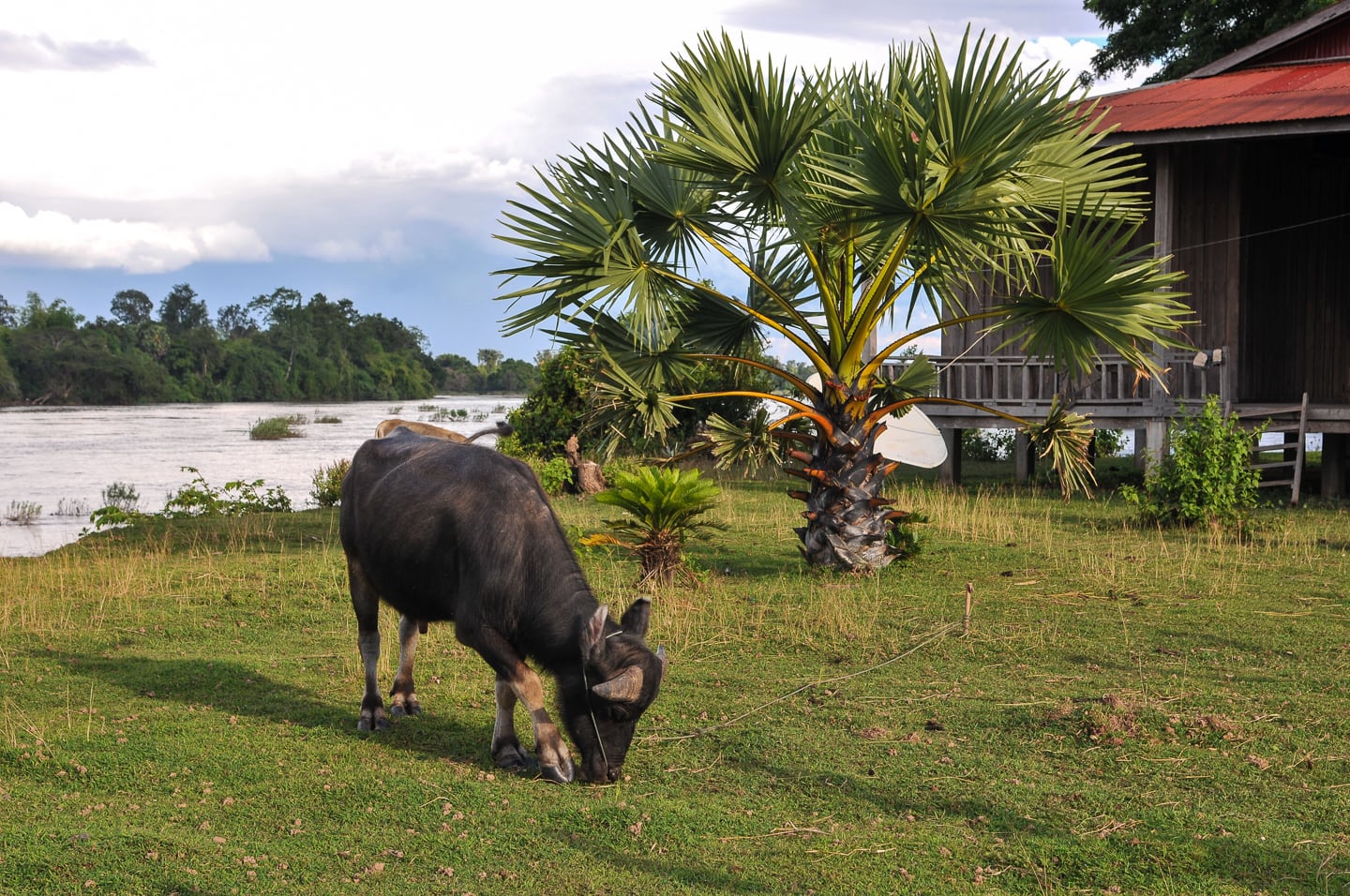 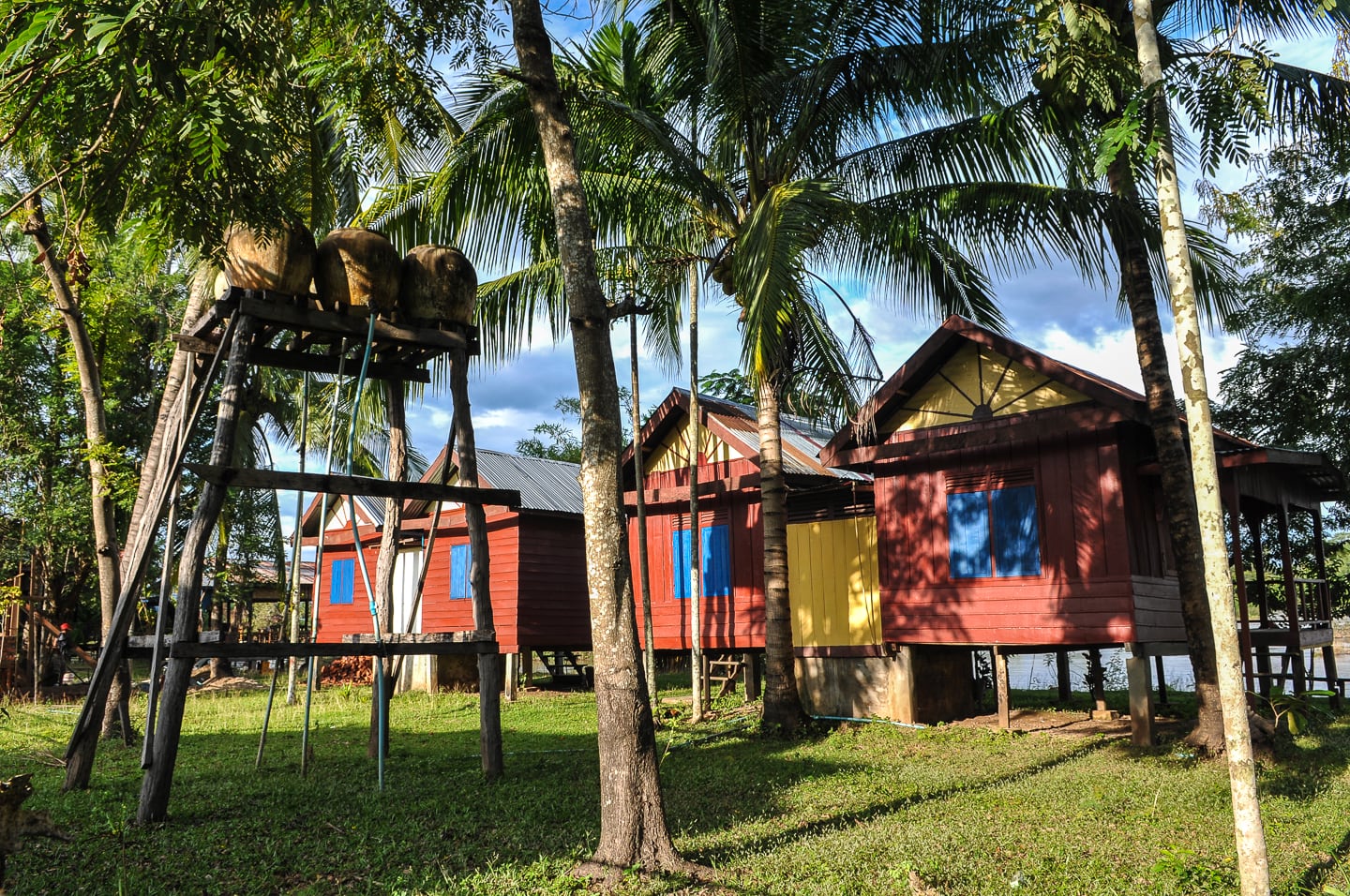 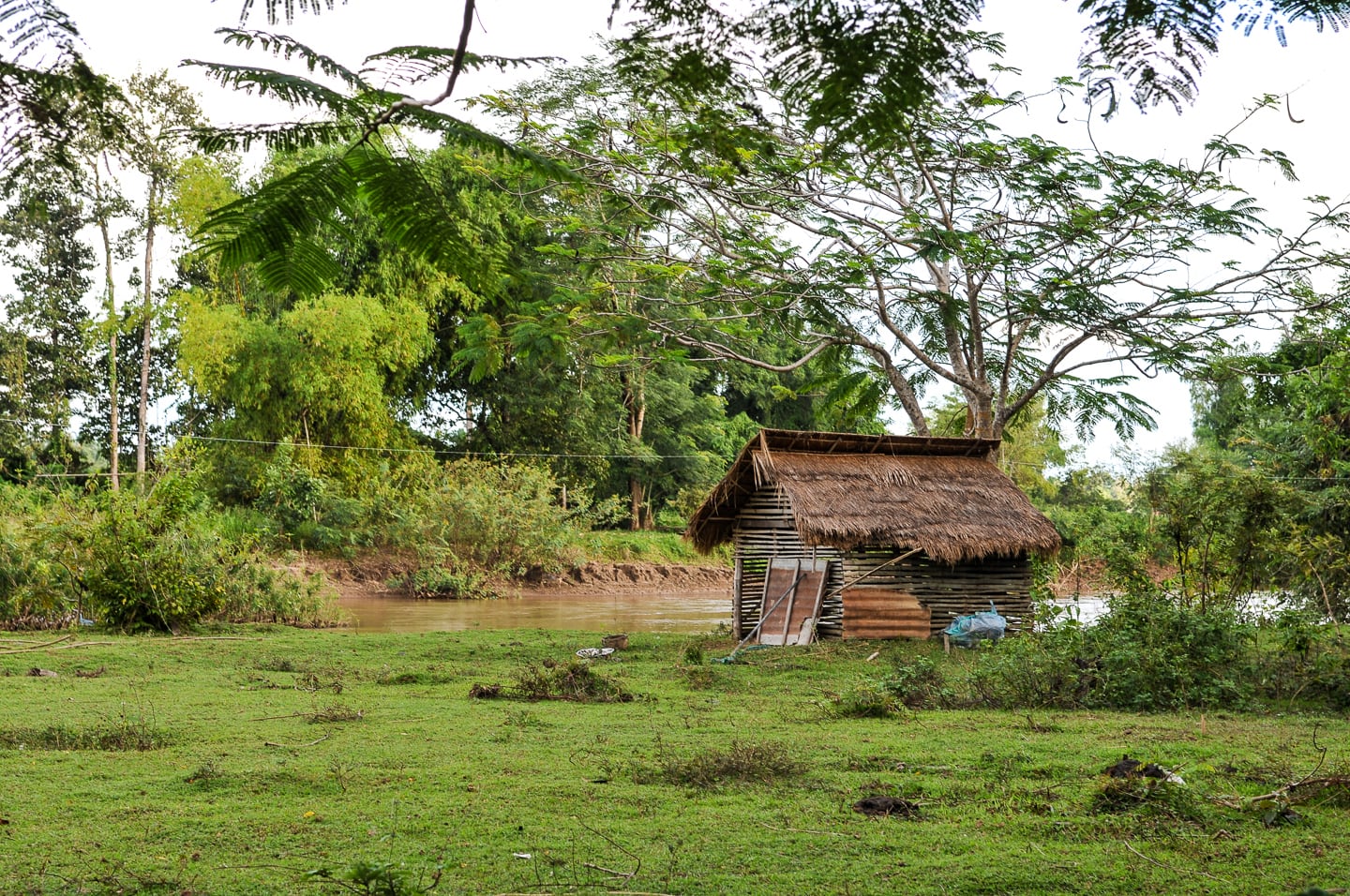 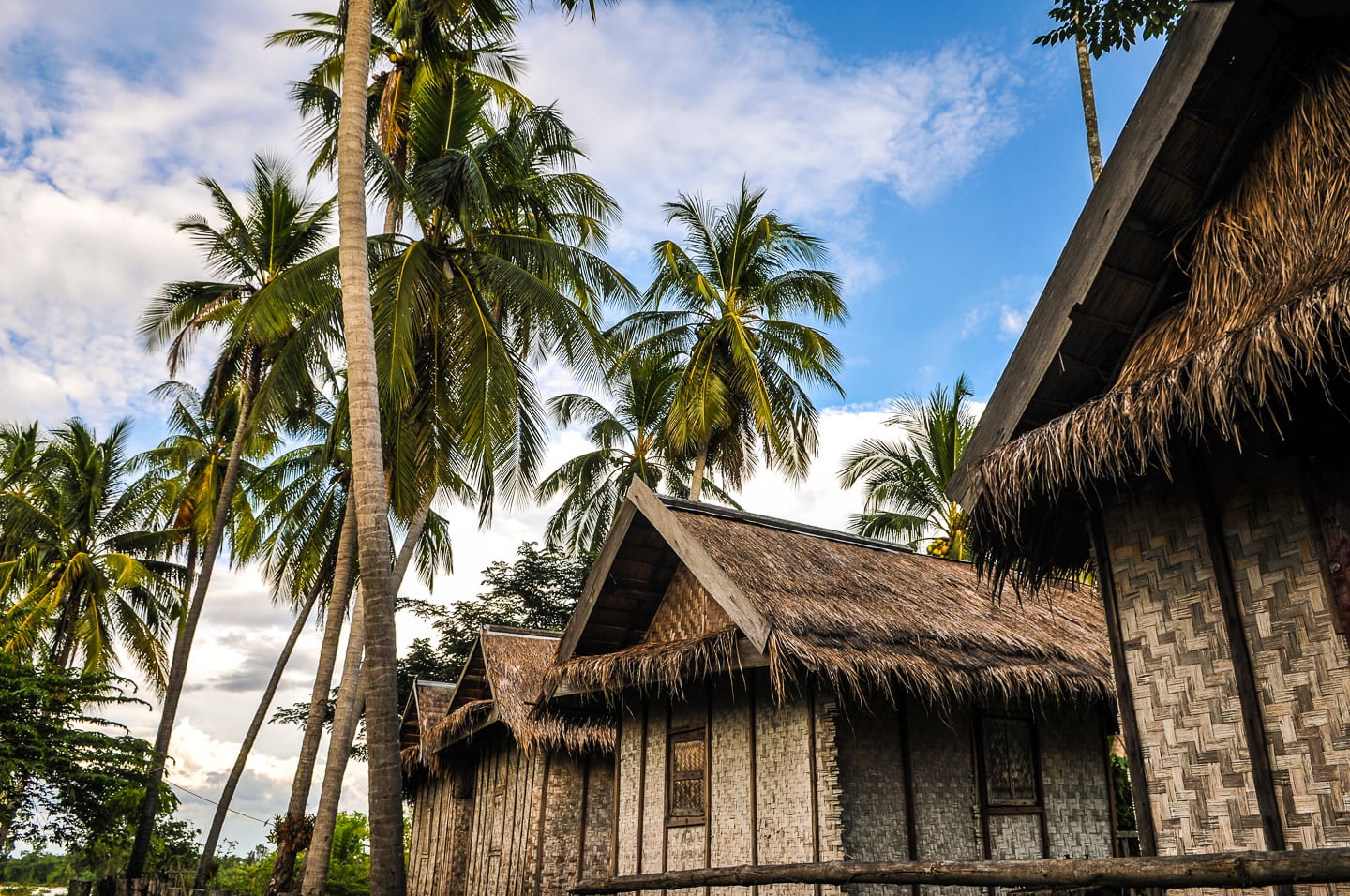 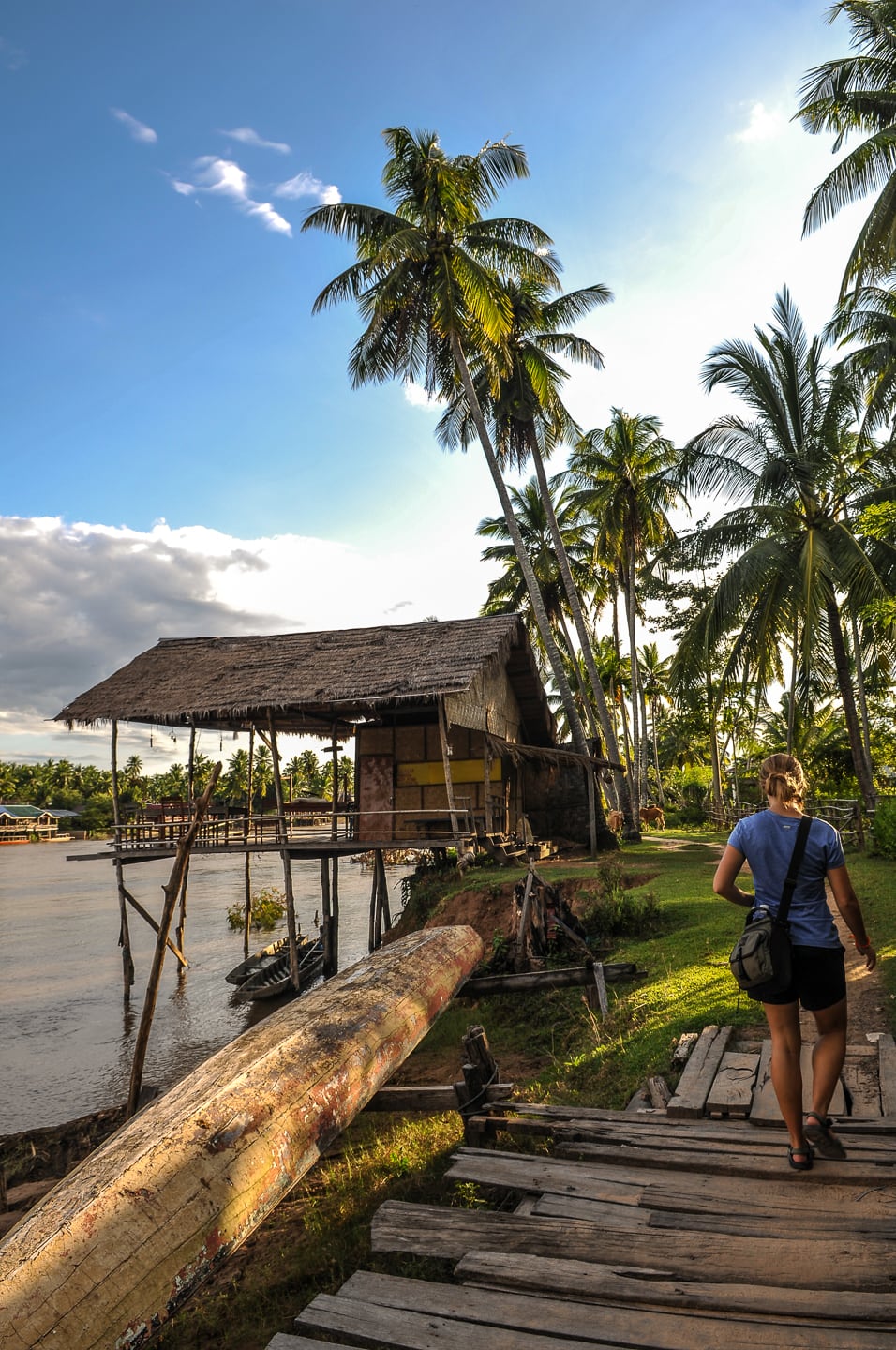 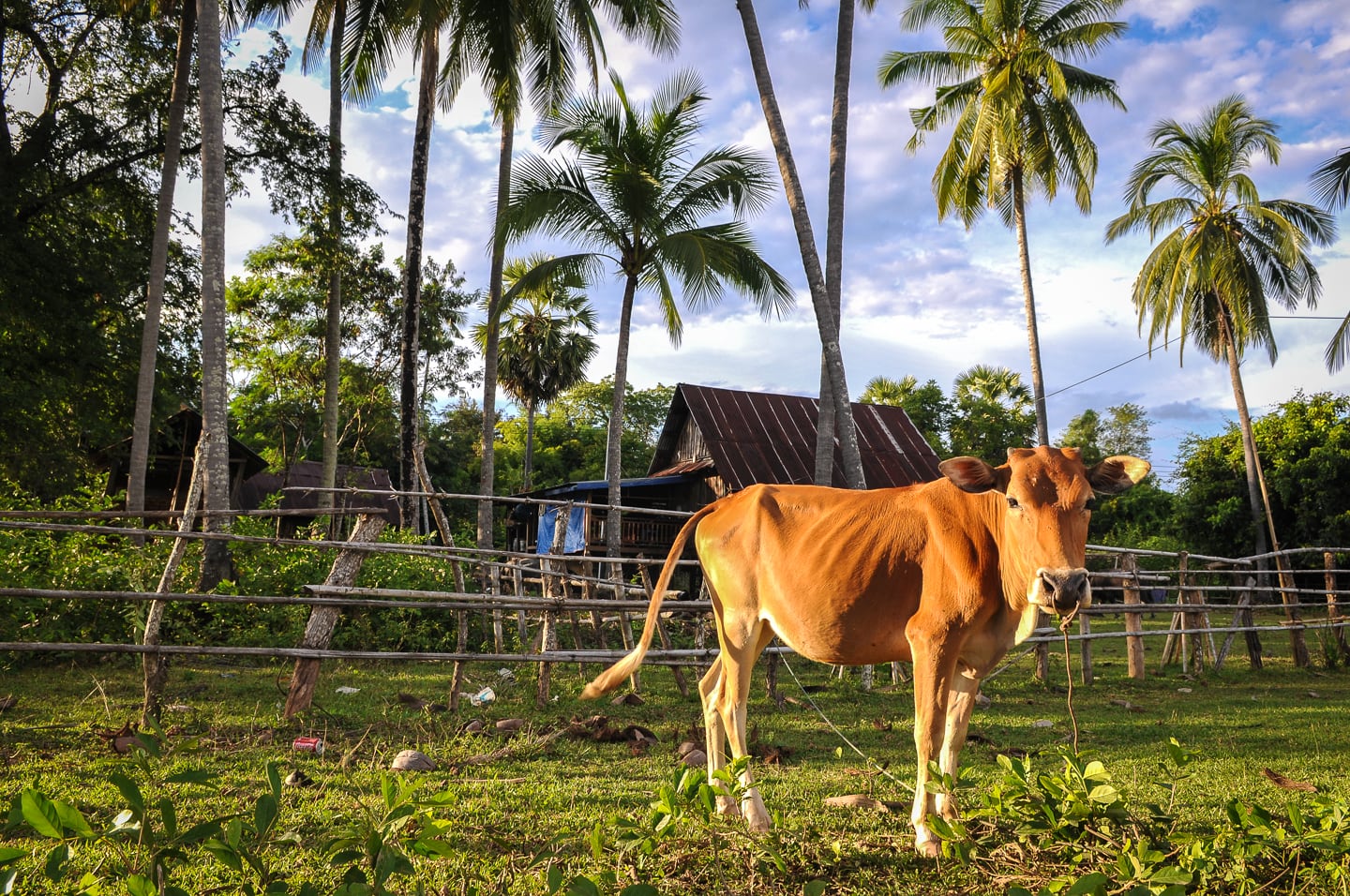 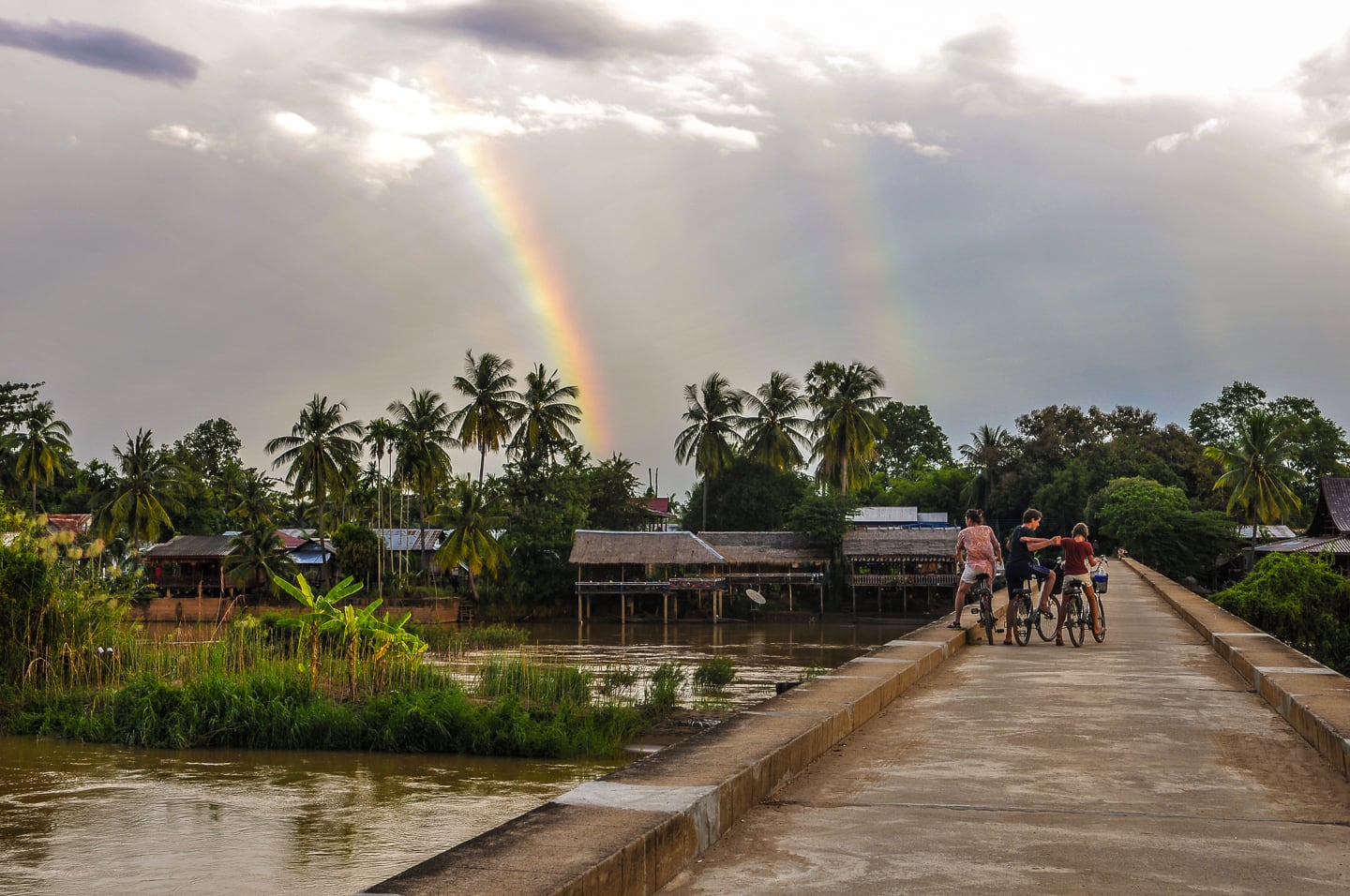